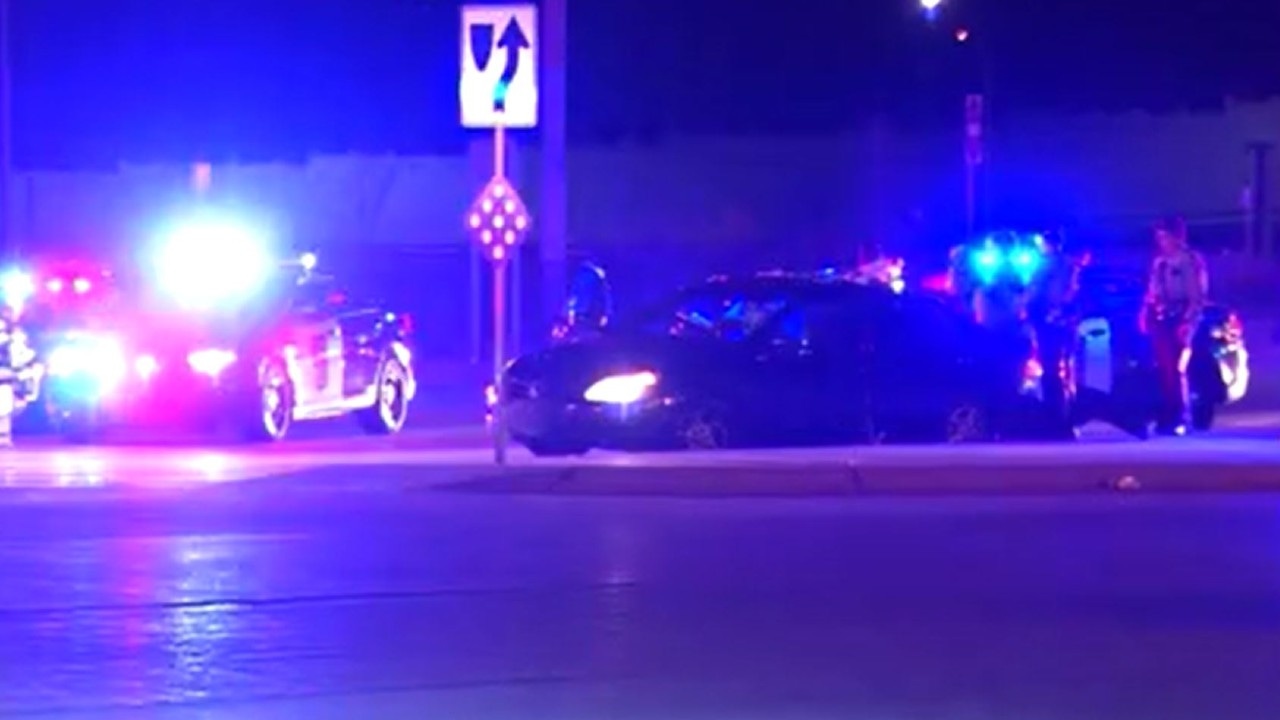 The State Patrol says two people were arrested after an overnight chase that began in Minneapolis and ended in St. Paul on Tuesday, Nov. 8, 2022. (Jeff Ernewein/KSTP)

Authorities say a woman is in custody at the Ramsey County Jail after an overnight vehicle chase that spanned from Dowling Avenue in Minneapolis to Maryland Avenue in St. Paul.

According to the Minnesota State Patrol, authorities initiated a traffic stop of a speeding driver around 1:30 a.m. Tuesday on Interstate 94 near Dowling Avenue.

Instead of stopping, the driver continued east to Interstate 694 from I-94, then headed south on Interstate 35 East.

That’s where a tire deflation device was used. However, the driver exited to Maryland Avenue.

After that, the agency says a trooper used an intervention technique to stop the vehicle, then detained the driver and a passenger.

Authorities say the 24-year-old woman is suspected of driving while impaired and is also being held on a charge of fleeing police in a motor vehicle. The passenger, identified as a 27-year-old man, was initially detained but eventually let go.