Minnesotans seeking rental help are asked to remain patient as Minnesota Housing works through a backlog of RentHelpMN applications.

Since the program launched in April, Minnesota Housing has received more than 24,000 applications. More than 830 have received funding, according to the state.

“We knew because there were going to be so many at the beginning that it was going to start slowly because we have to work through that backlog,” Minnesota Housing Commissioner Jennifer Ho said. “If you’re not hearing back right away, it’s just because the line is long.”

Commissioner Ho couldn’t provide 5 EYEWITNESS NEWS an average wait time. She said the level of application completeness and amount of follow-up needed are factors in the timing of a response.

“It could be a pretty big check, and we need to make sure it’s the right amount and that it goes to the right entity and all of those confirmations, all of those back-and-forths — it takes time,” Ho said. 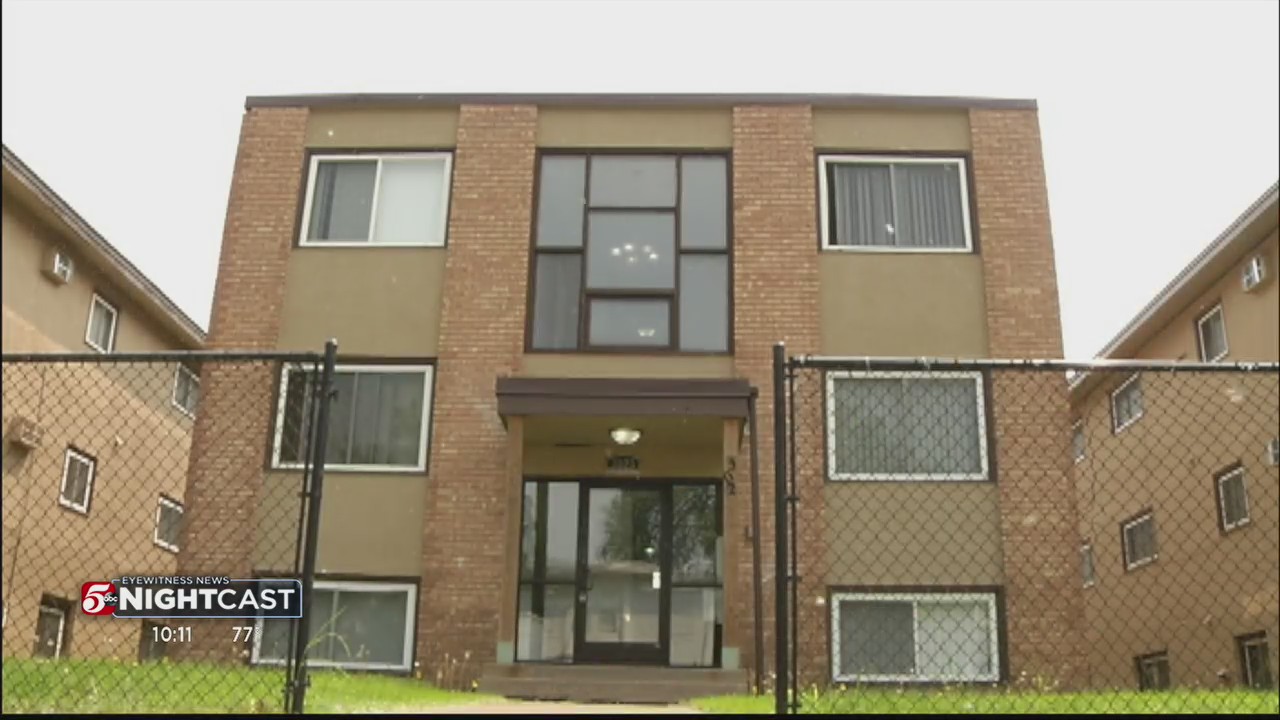 “We have enough money to pay much more than what I’ve got in the door already for requests,” she said.

But the delays are frustrating for renters and landlords alike.

“Every time I go on the website, it says, ‘Pending,’” said Terry Parker, who applied in April. “I just wish they could speed it up a little bit, even call and tell me, ‘I got your application, I’m working on your application.’”

Parker got COVID-19 in July, which kept her out of work. She also paid for 10 days in a hotel room while she quarantined to prevent her loved ones from catching the disease.

She returned to work but said she’s been trying to catch up ever since.

“The uncertainty of where I’m going to be living tomorrow, next week, next month is just weighing (on me),” she said. “I’m nervous, I’m scared because I’ve never ever been in a situation that I couldn’t pay my rent, and I’ve been renting for a long time.”

Parker is about three months behind on her rent.

“I’ll just be glad when I hear whether they’re going to help me or not,” she said. “There are a lot of people, including myself, that are relying on it.”

The Minnesota Multi Housing Association criticized the rollout in a federal lawsuit filed this week challenging the eviction moratorium.

“There are checks going out, not nearly as quickly as we would like,” said Cecil Smith, the organization’s CEO. “RentHelpMN can do better and needs to do better, especially if the deal that’s being discussed at legislature relies on RentHelpMN.”

Legislators reached a tentative agreement this week to end the moratorium. The proposal would create a 105-day off-ramp but those with outstanding rental assistance claims would be protected from eviction until June 2022.

“I think the legislative deal, it sends the message loud and clear that if you’re eligible for this program, you’re going to have time to be able to get it,” Ho said. “Whether you’re the owner or the renter, I would just pray patience as we get through this big pile of requests.”