State Office Building could be next for costly renovation

In the final days and hours of the most recent special session of the Minnesota Legislature, a provision was added to the state government finance bill that could lead to a costly renovation of the State Office Building across the street from the State Capitol.

"We have here a historic asset, the State Office Building, it’s crumbling," House Majority Leader Ryan Winkler, DFL-Golden Valley, told 5 EYEWITNESS NEWS. "It isn’t safe and we need to fix it one way or the other and we don’t even know the scale of the problem yet."

But we do have some idea of the scale of the problem. The last time the Department of Administration made a bonding request for a renovation of the building in early 2020, they estimated a cost of $32.8 million for pre-design and temporary office space and another $255 million to fully renovate the building. That would include safety and security upgrades, mechanical upgrades and a total renovation of the office space for more than 100 House members and their staffs.

Winkler said a new study needs to be done, but added that the cost is unlikely to be that high becaust that was considered a "worst-case" scenario.

"I don’t think we’re going to be looking at a cost like that…we know that we have a major security problem," Winkler said. "We have a maintenance problem. We had a flood in this building in 2017 that cost $1 million just to repair. We have mold." 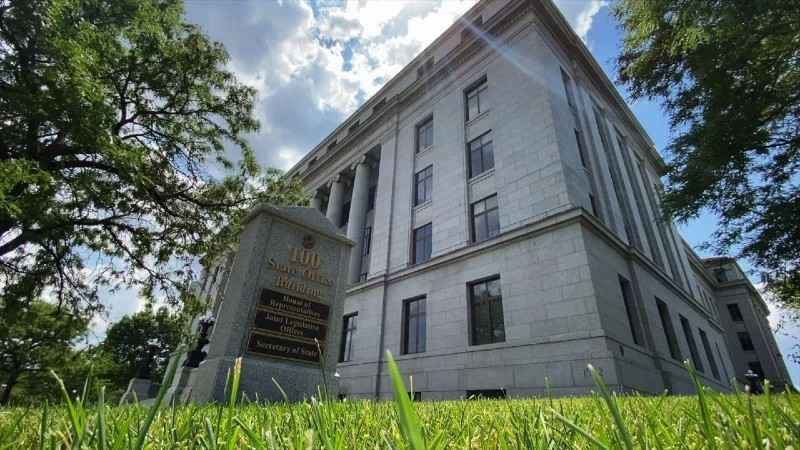 Republican Senate Majority Leader Paul Gazelka said he was aware of the provision being added late in the session but said "we never had a discussion about a price tag." He also said there needs to be an independent study of what it will cost because he finds that $288 million figure "hard to believe." However, Gazelka said he agrees the building needs upgrades, especially for security, safety and mold issues.

To put the $288 million figure in perspective, consider the cost to renovate the entire State Capitol building was $310 million a few years ago. The brand new Senate Office Building cost $90 million and generated a lot of controversy.

Governor Tim Walz told 5 EYEWITNESS NEWS in an interview that he’s aware of the need to upgrade the State Office Building but said it needs to be done with transparency and public input.

"I think it’s a real issue but I think it probably needs to be vetted a little bit more in public so people feel comfortable about that," the governor said regarding the lack of public hearings on the issue. "People are willing to invest in state buildings. These are our state legislators going to work. They should be safe. They should be in a modern building."

The language in the bill is fairly open-ended about what can be done. It could result in either a major renovation that includes renovating and expanding office space or just upgrading and modernizing the building for maintenance and security.