On the day before Thanksgiving in 2019, a fire tore through the 14th floor of Cedar High Apartments in Minneapolis. Five people died in the fire.

State fire marshals determined sprinklers could’ve prevented the tragedy. It led to calls for changes to state and federal law.

The high-rise apartment building, however, still doesn’t have sprinklers in every unit.

“When an alarm goes off, everyone runs away as if something’s going to happen bad,” said Abdi Mohamed, whose mother died in the fire. “There’s no trust in that building because there’s no sprinklers. If there’s sprinklers, people might be at peace.”

The Minneapolis Public Housing Authority told 5 EYEWITNESS NEWS it plans to start installing the sprinklers this fall. It’s part of a larger plan to retrofit 24 buildings across the system over the next three years, according to Deputy Executive Director Jennifer Keogh. 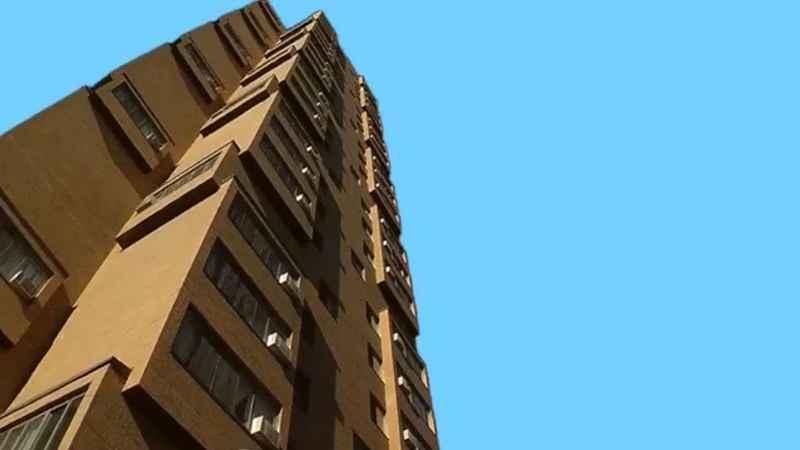 Ten of those buildings are lower than seven stories while the other 14 are high-rise buildings.

During a recent special session, state legislators passed a new law that will require automatic sprinklers in public housing buildings that are seven stories or taller.

“It impacts buildings all across the state from Mankato to Hutchinson to Fairmont,” Sen. Kari Dziedzic, DFL-Minneapolis, said.

The law requires sprinklers to be installed by August 2033.

Dziedzic and Rep. Mohamud Noor, DFL-Minneapolis, gathered with other lawmakers, including Minnesota’s U.S. Senators Amy Klobuchar and Tina Smith, on Friday to celebrate the milestone.

“This is not the end,” Noor said. “We would like to make sure every high-rise building in the state of Minnesota is retrofitted with sprinklers and we will get it done.”

Mohamed and others directly affected by the fire spoke as well.

“It’s something that really moved me,” Mohamed said. “The people that are behind will have the chance to live in peace and rest in peace.”

While not all MPHA buildings fall under the new law, it could be a costly project. The agency’s broader plan to retrofit 24 buildings is expected to cost $25 million to $30 million. It costs roughly $1 million per system, according to Keogh.

In a statement, Keogh said, “Federal investment in public housing has declined for years and there is a growing backlog of capital needs. Congress provides 10¢-on-the-dollar for MPHA’s needs. We have an estimated $164 million dollar capital repair backlog that includes not just sprinklers, but electrical, plumbing, heat and other essential items. We estimate that it will cost $25-$30M, based on market conditions/construction costs, to complete our sprinkler system installation. MPHA is hopeful that Congress will pass not only a standalone bill for fire suppression but include housing in an infrastructure package.”

Tom Brace, the Minnesota coordinator for the National Fire Sprinkler Association, told 5 EYEWITNESS NEWS it costs about $2,500 to retrofit one apartment.

Sen. Smith and Sen. Klobuchar are pushing for the passage of the Public Housing Fire Safety Act, which would provide grants to retrofit buildings with sprinklers. They are also urging Congressional lawmakers to support a $40 billion public housing investment as part of the infrastructure bill.

“We will go back to the state legislature making sure we fight for capital investment funding, bonding,” Noor said.

Lawmakers couldn’t provide specifics for how much money will be needed to support the state’s initiative.

Dziedzic told 5 EYEWITNESS NEWS it’s unknown how many buildings statewide will be affected.

“We truly don’t know,” she said. “Working with the fire marshal’s office, my office, my assistant […] we were literally calling cities across the state to find out what buildings were available.”

The bill requires owners to inform the state fire marshal’s office of their plans to comply with the new law within two years.

“Once we have that assessment, we’ll have a better idea of what the dollar figures looking at,” Dziedzic said.

Noor added, “Let me put it this way, the state has enough resources invested in public housing so we’ll try our best to make sure we advocate for more funding.”