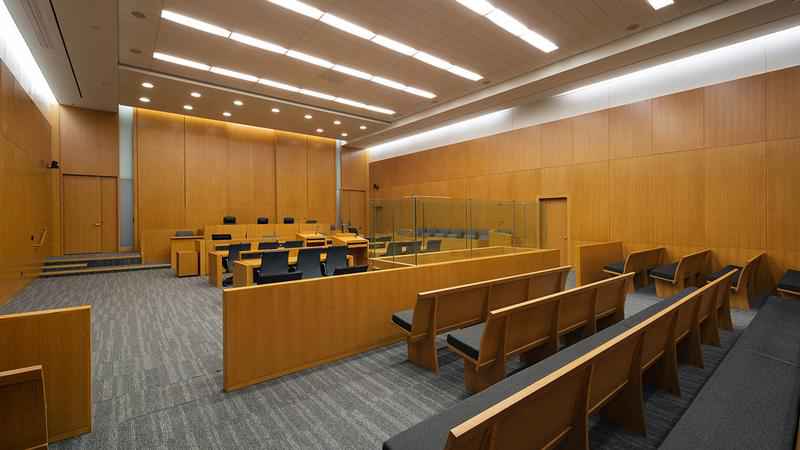 A state court advisory committee meets Friday to discuss whether to allow more video coverage of criminal proceedings in Minnesota.

Chief Justice Lorie Gildea directed the panel to study the issue after coverage of the trial of former Minneapolis police officer Derek Chauvin in the death of George Floyd got widespread national viewership.

The panel, which is in the early stages of its work, is due to report by next July.

Under Minnesota court rules, audio and video coverage of a criminal trial is usually barred.

The judge presiding over the Chauvin case made an exception due to the pandemic.