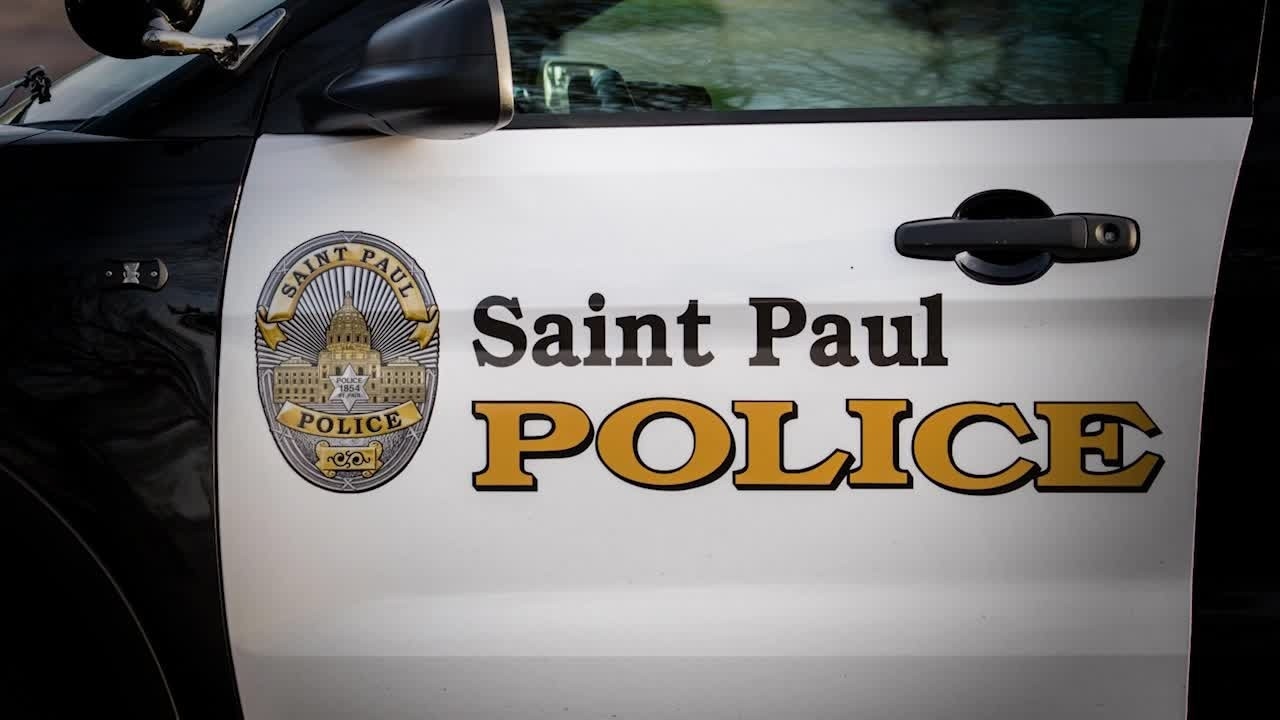 St. Paul officers booked a man into the Ramsey County Jail in connection to a woman’s death early Friday morning, according to a press release.

Officers went to the 200 block of Fifth Street East just before 3 a.m. Friday for what they originally believed to be a “suicide in progress.”

Police say officers found a woman unconscious, not breathing and suffering from an apparent gunshot wound when they arrived.

Medics then determined the woman was dead.

Officers also encountered a 44-year-old man at the scene. Investigators interviewed the man before detaining him “on suspicion of murder,” although police did not say what led them to believe the death was a homicide.

Police have not released additional details as of posting. Information about the woman and her official cause of death will be released at an unspecified time by the Ramsey County Medical Examiner’s Office.

Check back for updates as 5 EYEWITNESS NEWS monitors the case.