"It helps not just safety in St. Paul, but just as importantly the perception of safety," St. Paul Police Chief Todd Axtell told 5 Eyewitness News. "Making sure the community is seeing our officers with the public around St. Paul."

The grant funding comes through the Justice Department’s Office of Community Oriented Policing Services and will be awarded to 183 law enforcement agencies across the country and in U.S. territories. The funding is meant to help police departments reduce crime and to encourage community policing. COPS is short for "Community Oriented Policing," a program authorized by Congress in 1994.

"We are committed to providing police departments with the resources needed to help ensure community safety and build community trust," Attorney General Merrick Garland said in a statement.

The grant awards come as police departments across the U.S. have been facing budget reductions, with cities struggling with ballooning costs from the coronavirus pandemic and national calls to reduce police funding in favor of spending more money on social services. Several police agencies have also delayed or canceled police academy classes, which is likely to leave a number of jobs unfilled as other officers retire. 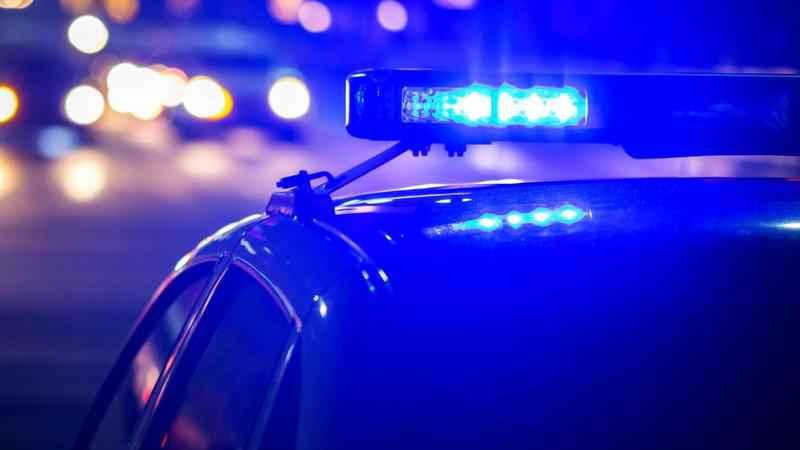 "This money is absolutely coming at a really important time for departments," Associate U.S. Attorney Vanita Gupta told 5 Eyewitness News. "We’re seeing record vacancies in departments around the country. Obviously a lot of strain on officers. A lot of needs of communities to have good officers in their communities."

The Justice Department says Minneapolis Police did not apply for a grant in this round of funding. It did receive nearly 600 applications from police departments in nearly every state and U.S. territory. The grant requires that the money be used to hire additional officers, other than those who would normally be hired using a police department’s operating budget.

The money is given directly to police and sheriff’s departments to hire the new law enforcement officers. The Justice Department says half of the agencies plan to use the money "to focus on building legitimacy and trust between law enforcement and communities," while others will use it to build mental health programs or focus on violent crime — a Justice Department priority.

The money is being provided to police departments both large and small. For example, the grant provides funds for an additional 50 officers in San Francisco, Chicago, Cincinnati and Houston. New Orleans, Cleveland and St. Paul, Minnesota, would receive 30 new officers, and other smaller forces receive a few new officers.

Besides funds for hiring, Justice Department policing grants also provide funding for local, state and tribal law enforcement agencies to enhance community policing, in which agencies use relationships with community leaders to establish dialogues about needs and identify residents’ concerns.

Axtell says he’s proud St. Paul’s application was approved. "We really celebrate the fact the Department of Justice has the confidence in the St. Paul Police Department to invest this level of resources into helping us keep St. Paul safe," he says.

The St. Paul City Council and mayor still need to officially accept the money and authorize some matching funds. A spokesman for St. Paul Mayor Melvin Carter says he looks forward to finding out more about the next steps.

“We are always looking for ways to leverage outside funds in support of our comprehensive, coordinated and data-driven approach to public safety,” said Communications Director Peter Leggett. “The Mayor looks forward to learning more about the opportunities, and obligations created by this grant.”