A group of St. Paul business owners and residents say the Freedom House day shelter on West Seventh Street has become a nuisance, according to a newly filed lawsuit in Ramsey County.

The suit said the group tried to find a solution to safety and well-being problems caused by some shelter guests with the city and Listening House, which operates the Freedom House at 296 Seventh St. W., but has now decided to file a lawsuit for a court to address.

“Plaintiffs have made clear to the city and Listening House through the entire process that mutual solutions which provide for the safety and well-being of the entire community — including residents and visitors alike — is in the best interest of all persons,” the filing states.

The lawsuit list more than 100 problems alleged to be caused by shelter guests including trash, human waste and drug paraphernalia found in the area.

A St. Paul City Council ordinance allowed Freedom House to temporarily help the unsheltered population due to the COVID-19 pandemic back in 2020, according to the lawsuit. 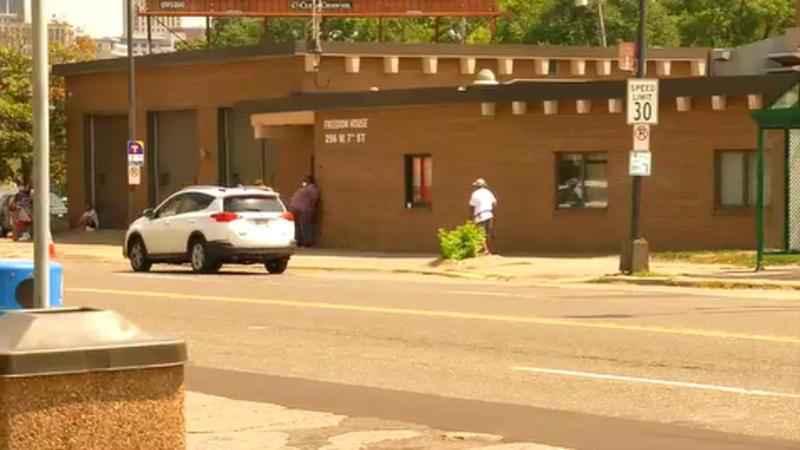 The city and City Council erred in authorizing and continuing to allow operation of the Freedom House under an "emergency" ordinance, the plaintiff said in the court filing.

Read the full text of the lawsuit below or click here.

5 EYEWITNESS NEWS first reported on concerns raised by neighbors back in the summer, at which time the shelter responded.

Messages were left with the group that operates Freedom House about the lawsuit on Monday afternoon.

St. Paul City Attorney Lyndsey Olson said the city is aware of the complaint and is working on a response.

“The law is clear that experiencing homelessness is not a crime,” Olson said in a statement. “As we have throughout this pandemic, we’ll continue connecting individuals to support and services, while working with residents, workers, businesses, emergency responders and visitors to support our downtown as we rebuild.”