The chances of a special session of the Minnesota Legislature diminish as each day goes by without an agreement on what issues might be considered.

"Special sessions are meant to throw out the peripheral things," Gov. Tim Walz said while visiting a new minority-owned coffee shop in Minneapolis on Friday. "The things we disagree with. Focus on what you get. They’re meant to be short, sweet, get the job done."

The governor wants to focus on front-line worker bonus pay and drought relief.

He later talked by phone with legislative leaders, but there was no breakthrough reported. Before the call, he didn’t express optimism.

"Every time I get on the phone it’s a new addition," Walz said of the list of things Senate Republicans want to do. "We’re tired of this, we’re tired of that. Yeah, everybody’s tired of COVID. But it doesn’t mean we don’t have to address it and have to fix it." 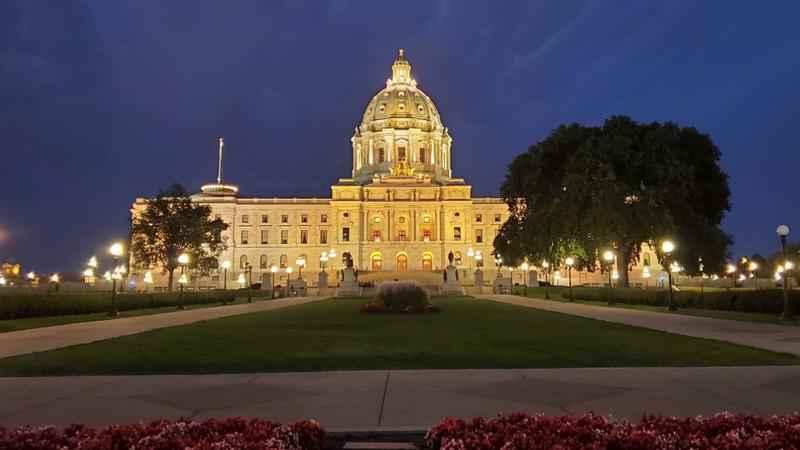 Walz says Republicans will not give assurances they won’t try to fire Health Commissioner Jan Malcolm in the middle of a pandemic.

"In the midst of what is I think is going to prove to be the worst of the surges in COVID, I cannot get them fixated on that they need to take out punishment on commissioners," he said.

If a special session isn’t held before Thanksgiving, both the governor and legislators say it probably won’t happen because the regular session starts in late January.