The team has never sent as many athletes to their Olympic games as this year, and it’s four years away from hosting the next games.

“What is really exciting about this is we have a four-year runway now to be promoting,” Dave Dorn, president and CEO of Special Olympics Minnesota, told 5 EYEWITNESS NEWS.

“[We want to] get every corner of the state and every person in the state to be involved in this celebration.”

Dorn said like so many organizations, they too had struggled throughout the pandemic. He added hosting the games in 2026 gives them a unique opportunity to grow their brand and allow many more families to be part of their work. 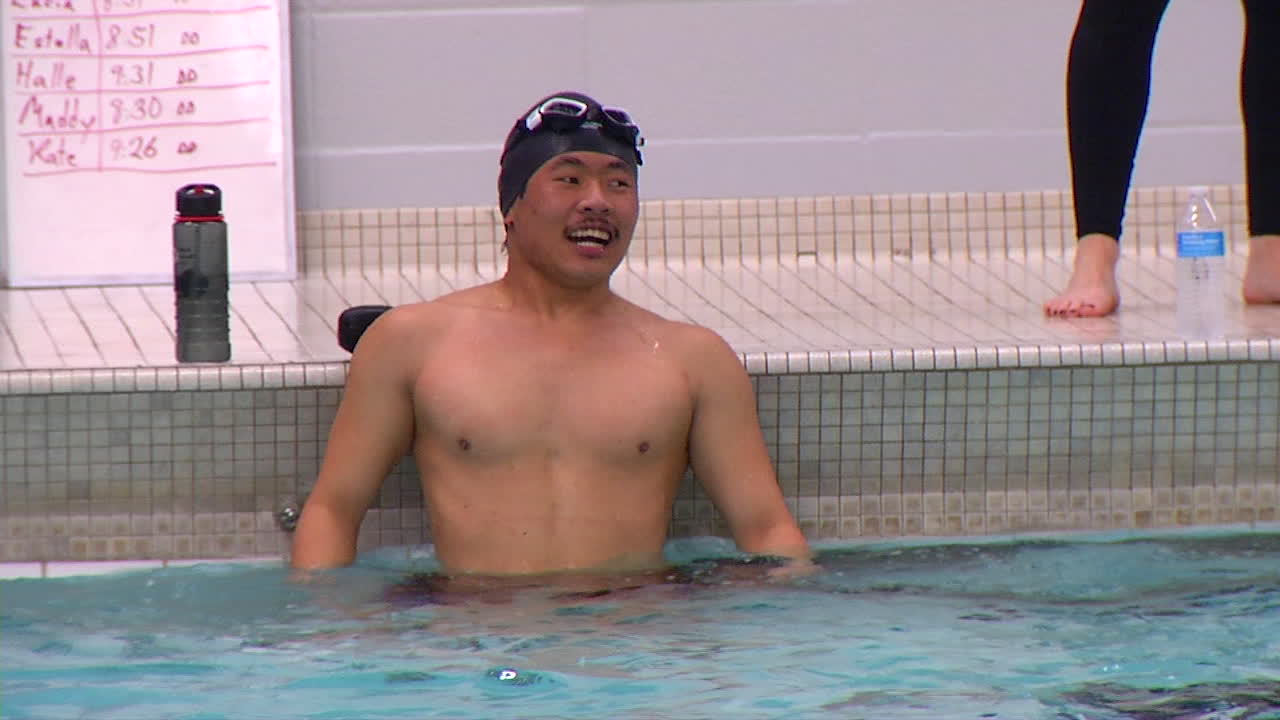 At the core of that work, Dorn said, is the athletes, with inclusion being the main goal.

For those reasons, a member of Team Minnesota, Park Gilmer, 22, of Buffalo, transformed into the young man he is today.

“I’m very excited and very honored,” Gilmer said to 5 EYEWITNESS NEWS at one of his last swim practices before heading to Florida for the games.

Gilmer is on the autism spectrum and a multi-sport athlete – but he will be representing Minnesota in aquatics, trying to swim his way to a medal.

“I’m really hoping to get a medal, and I would do the best that I can,” Gilmer said.

While making Minnesota proud with some hardware would be nice, Gilmer said he’s most looking forward to meeting new friends.

Gilmer’s parents, Dale and Julie, tell us there was a time when that likely wouldn’t have been the case – but that Special Olympics helped him break through his shell.

“He’s a social butterfly,” Dale Gilmer said about his son becoming a bit of a local celebrity, adding the local Buffalo paper did a recent story about him. “We can’t go anywhere around town where somebody doesn’t know [him].”

Dale and Julie call Park’s story quite a journey – both he and his older brother Russell were adopted from Korea.

The two say Park was on medication before but stopped needing it after joining. As for a message for other parents in their shoes, it’s simple: “get your kids involved in Special Olympics.

Full information on how to get involved can be found here.