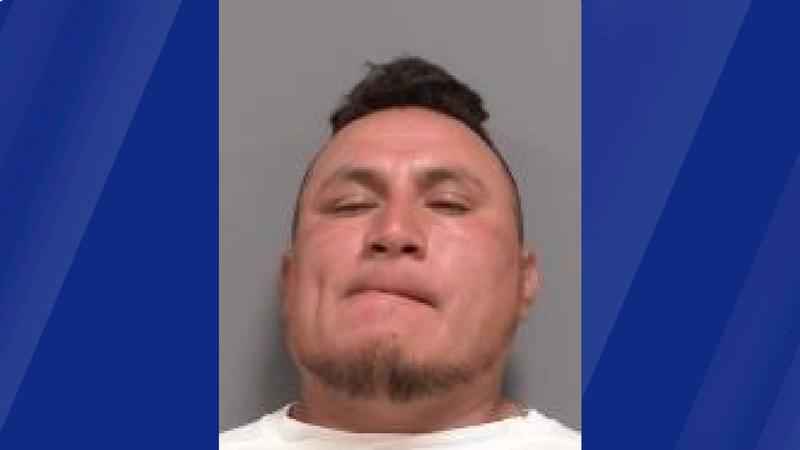 A southern Minnesota man faces charges relating to an incident where he entered a camper and got into bed nude while a child was in the bed.

The criminal complaint states on Sunday at about 12:59 a.m., a deputy responded to a disturbance at Kamp Dels, located just outside the city of Waterville in Le Sueur County. The caller told police that campers advised him that an unknown man wandered into a camper that was not his and exposed himself.

The man was later located and identified as Rosales.

The responding officer then identified other individuals that were staying at the campsite’s location. One of the men said that one of their friend’s daughter, identified as an 11-year-old, came out and told them that there was a "strange man in the camper" that had crawled into her bed and had been touching her feet. Both said they went over to the camper and confronted Rosales.

They had to tell Rosales several times to leave, according to the complaint. One man told authorities that Rosales had his pants and boxers around his ankles, exposing his private area. He added that other children, ages 5 and 2, were also in the camper at the time Rosales entered it.

Rosales was placed under arrest. He also submitted to a portable breath test, to which he blew a .244.