On the shores of the St. Croix River, Stillwater is a go-to for Fourth of July celebrations.

More than 20,000 people pack in for its fireworks and festivities.

"We always pride ourselves on having the biggest Fourth of July fireworks, and we have been doing that every year for at least 30 years," Stillwater Mayor Ted Kozlowski said.

But this year, the annual fireworks display isn’t happening because the city couldn’t get fireworks due to supply chain issues.

"Really, he (the vendor) did us a favor last year and refunded money when we couldn’t do the Fourth of July but this year, unfortunately, that meant he didn’t order fireworks for us, which saved us money last year, but now in trying to get new fireworks, he couldn’t get any new fireworks," Kozlowski explained. 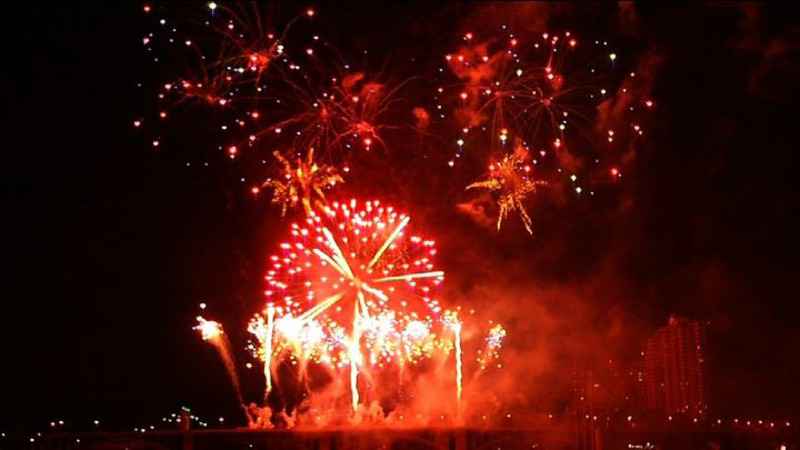 A COVID remnant that’s affecting other communities as well, such as Edina, which also canceled its Fourth of July fireworks display.

In Anoka, the annual Independence Day celebration is a go, with fireworks.

"We were watching in May and when we heard COVID restrictions were lightening or lessening, we thought, ‘Let’s contact our vendor,’ and we were able to get the supplies that we needed on time," Anoka spokeswoman Pam Bowman said.

However, she said the cost is up.

"The cost was a little different in that the product shipping had increased," Bowman said.

Between budget and donations, Bowman said the excess should be covered.

With no summer festivities last year, cities are preparing for crowds who want to celebrate, and in Stillwater, a couple of F-16s flying over at noon on the Fourth might just be the new draw.

"The flyover, the music, the cannons, it’s going to be a fun place to spend your Fourth of July," Kozlowski said.

And when asked about rumors there still might be fireworks, the mayor said, "If people really want to see fireworks on the Fourth of July, I can pretty much promise people if they are in downtown Stillwater, or on the water, they are going to see some fireworks."