The 2022 World Cup is putting soccer on the world stage.

Some soccer fans sat outside and watched the U.S. Men’s National soccer team take on Wales thousands of miles away in Qatar.

RELATED: Bale salvages 1-1 draw for Wales against US in World Cup 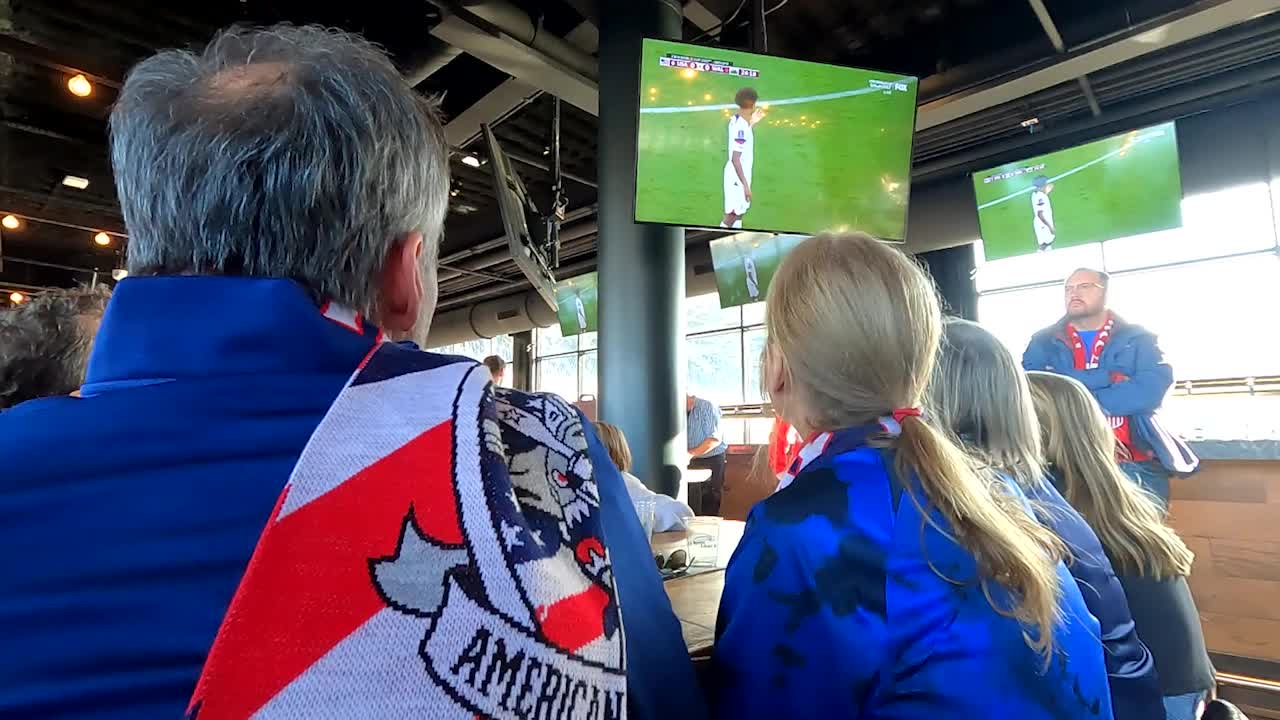 “I think everybody is a U.S. soccer fan today, whether you’re a soccer fan or not,” Minnesota United Chief Soccer Officer Manny Lagos said. “Our country is represented itself in the World Cup and it’s U.S. Soccer, so to me I’m never surprised of how much Minnesota is starting to love soccer, love the U.S. National team and loves filling this beautiful stadium.”

Monday’s match between the U.S. and Wales ended in a 1-1 draw.

If you are using the KSTP app, you can watch the report here.