So Minnesota: Minneapolis is the birthplace of the Milky Way candy bar

Nearly everyone has a favorite candy bar.

The Milky Way, one of America’s most popular candy bars, was created by Franklin Mars in Minneapolis.

Mars was born in Hancock, Minnesota and his mother taught him a love for chocolate.

“He had gotten an early mild case of polio so he couldn’t do the normal things on the farm or in business,” Historian Kathleen Kullberg said. “So he worked with his mother in the kitchen and I guess she was a good candy maker because she started teaching him how to make candy.”

After several setbacks, in the early 1920s Mars opened a candy company in Minneapolis. One day while at an ice cream parlor, Mars’ son Forrest made a suggestion of creating a new candy bar that tasted like a chocolate malt shake. The Milky Way was born. 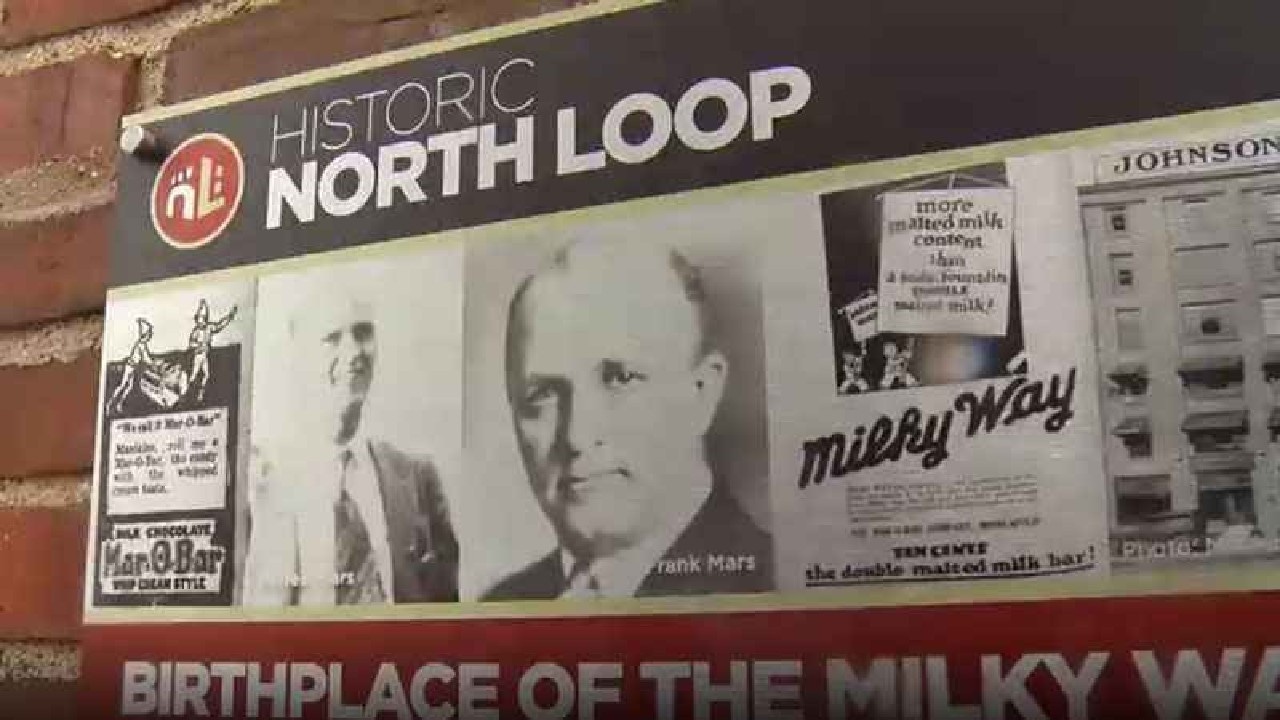 By 1929 with the success of Milky Way, Franklin Mars moved the company to Chicago. They would go on to create other candy classics including Snickers, M&M’s, 3 Musketeers, and Twix.

“You have that dream and where’s there’s a will there’s a way,” Kullberg said. “Even though he was bankrupt several times, maybe it made him a stronger person because of some adversities he had to overcome. It made the company stronger.” Franklin Mars died from heart problems in 1934 at the age of 50. He’s buried at Lakewood Cemetery in Minneapolis.