So Minnesota: Jerry Juhl, writer behind ‘The Muppets’

From Kermit the Frog to Miss Piggy, “The Muppets” are part of American culture.

“At a young age by 11 or so, he was doing shows for the St. Paul Public Library,” puppeteer Wayne Krefting said.

As a teenager, his family moved to California. After college, Juhl continued to do puppet shows, when he was spotted by another puppeteer named Jim Henson. Henson hired Juhl to work for his fledgling company being run out of his basement as he was creating “The Muppets.” 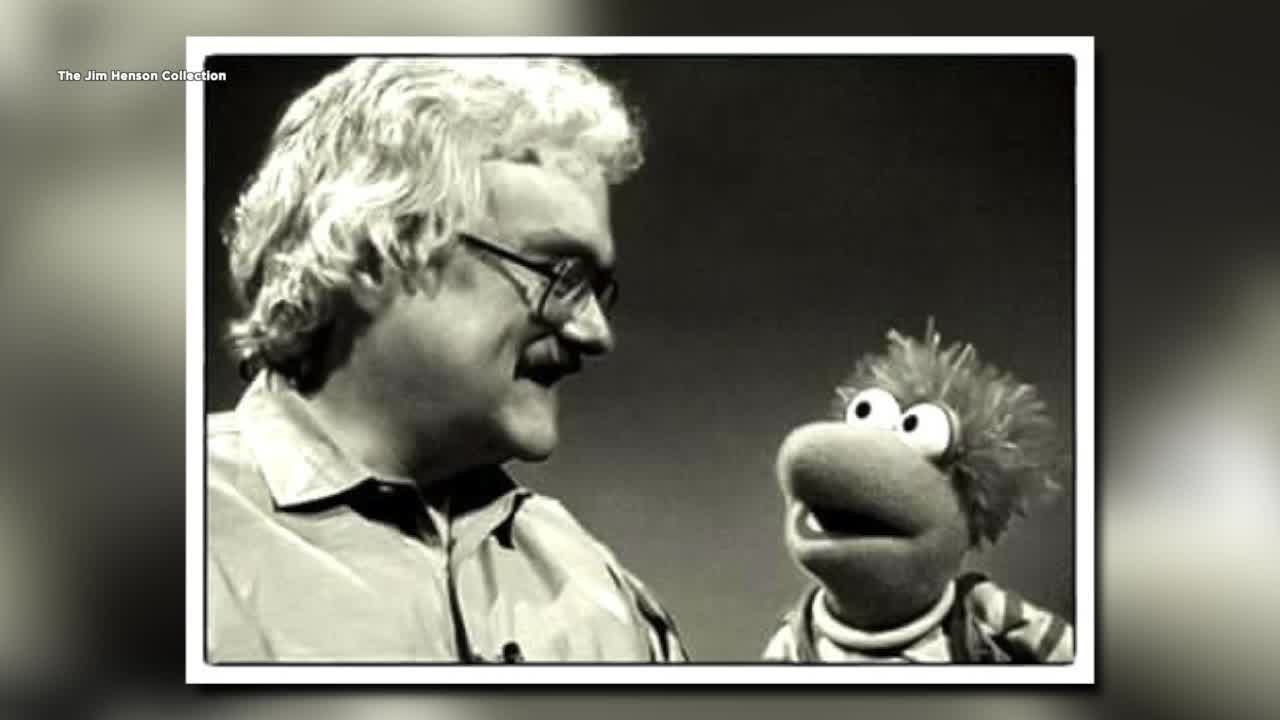 Jerry Juhl with a Muppet. (Credit: The Jim Henson Collection)

“That would be a real exciting proposition, especially as a puppeteer somebody in the ground floor for something new a different sort of groundbreaking puppetry,” Krefting said.

While working with Henson, Juhl discovered his true passion was in writing. Juhl was the head writer for “The Muppets” for nearly four decades. Juhl played a key role in developing the personalities of many of the best-known characters and scripted five “Muppet” movies.

Jerry Juhl passed away in 2005 at the age of 67, but his work and legacy continues to live on.