So Minnesota: History of the snow blower has Minnesota ties

You’ll find one in most garages, and the history of the snow blower has a connection to our state.

The Snow Hound was revolutionary — it allowed you to throw the snow to the left or right. Over the decades, the company created other innovations like the Snow Pup in 1964. In 1986, the company released the first snow blower with a curved rotor design.

“Everything we do goes back to the 100 years of rich history that the people before us have put the company in the position that we are today,” Greg Janey with the Toro Company said.

Today, there are battery powered snow blowers and the company keeps adding new features, including heated handles on some models. 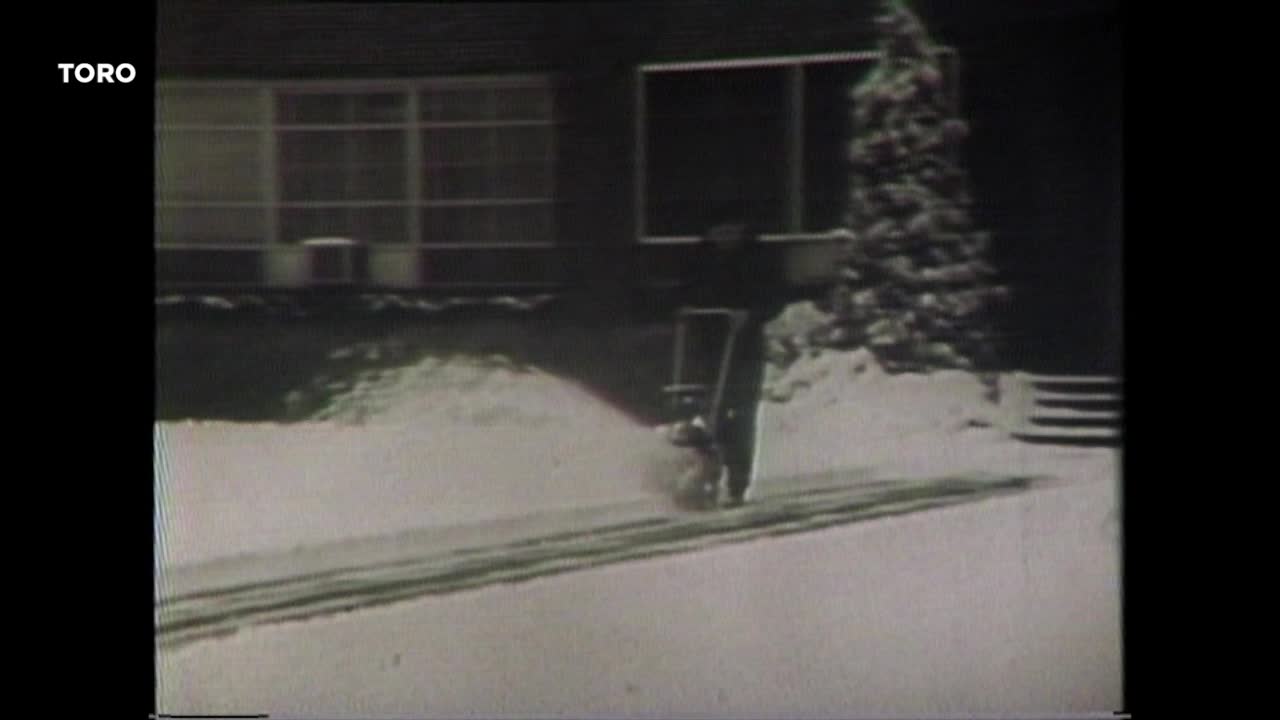