So Minnesota: Haunted history of the Sea Wing disaster

This Halloween, many ghosts and goblins will be roaming all across the state.

The spirits of those who died in a shipwreck more than a century ago are known to haunt a building in Red Wing.

The Goodhue County History Center has an exhibit on the Sea Wing disaster.

On the morning of July 13, 1890, more than 200 people boarded a steamboat in Red Wing for a fun day on the Mississippi River. As they were returning home on Lake Pepin, a powerful gale from a storm capsized the steamer and 98 passengers drowned.

“When you consider that the Sea Wing disaster is probably the worst maritime disaster in America inland waterways, never mind Minnesota, it’s amazing to me as a historian that not enough people know about what happen,” ghost hunter and historian Adrian Lee said. 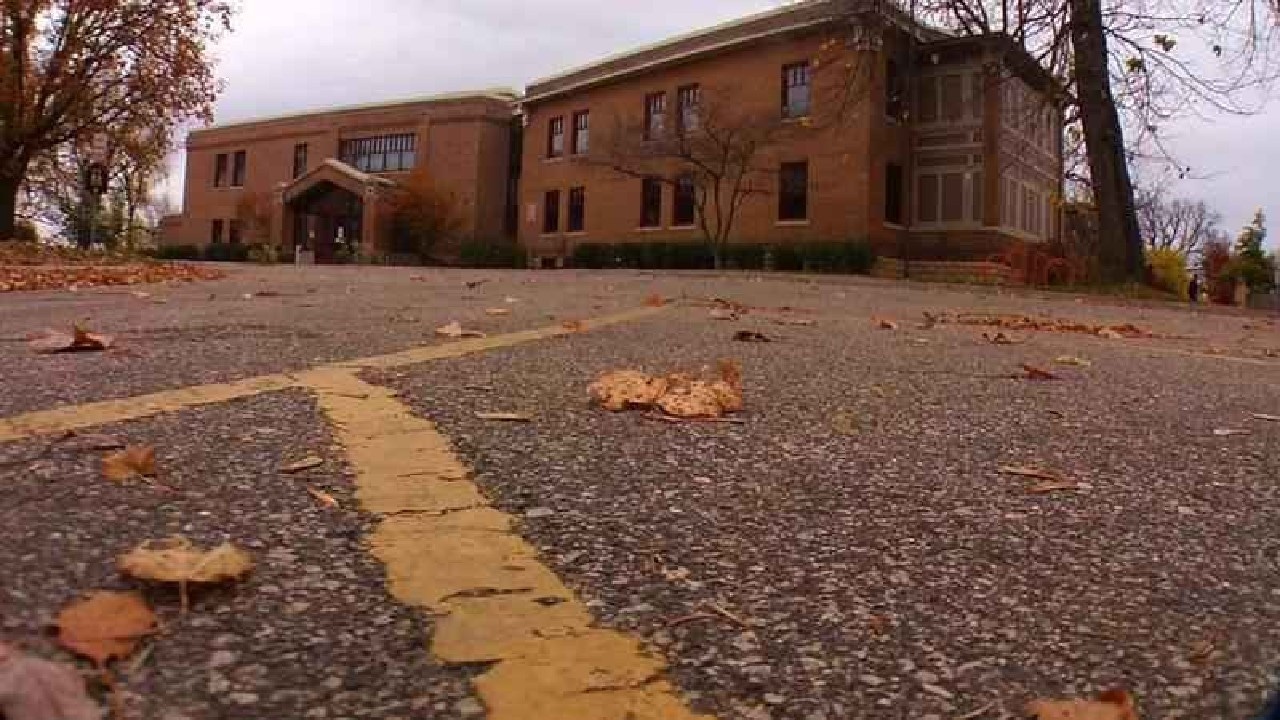 “You have the hairs on the back of your neck stand up, so this is a very haunted building,” Lee said.

A monument honoring those who died on the Sea Wing sits at Red Wing’s Levee Park.