One Belle Plaine home attracts visitors from around the world because of a very unique feature.

The two-story outhouse at the Hooper-Bowler-Hillstrom House is a towering monument in town to the toilet.

"It’s the only one in Minnesota," Cary Coop, with the Belle Plaine Historical Society, said. "It’s one of the very few in the country."

Its history dates back to 1886 when Samuel Bowler and his wife bought the home, and Bowler built the two-story outhouse for his large family. 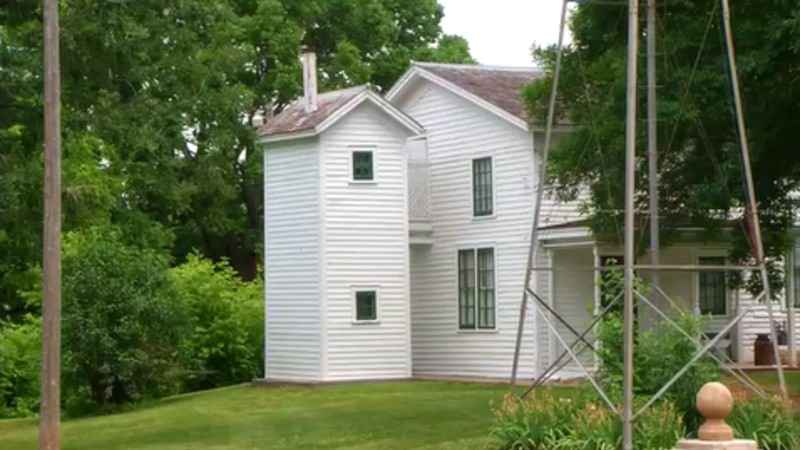 "Instead of all the kids in the middle of the night troop down the stairs and out, he just built it, connected right to the house on the second floor," Coop said.

The bathroom with three holes on the second floor and two on the first attracts visitors from around the globe.