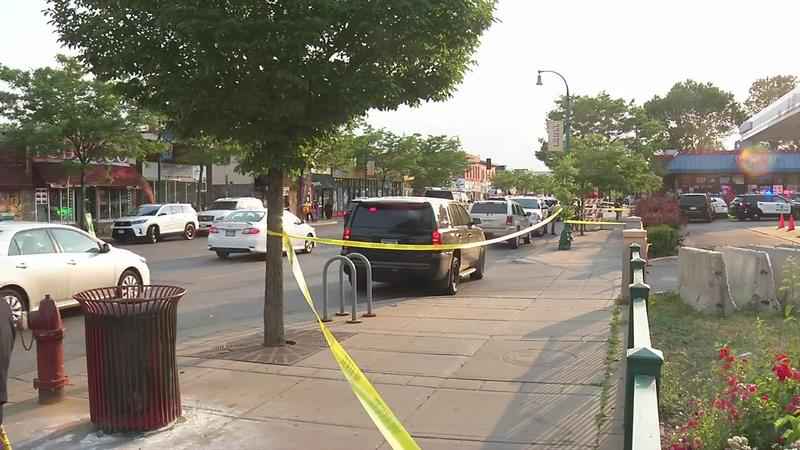 A man is dead after he was shot Wednesday evening in south Minneapolis.

The shooting happened around 6:10 p.m. near Cedar Avenue and East Lake Street. Minneapolis police spokesman John Elder said officers found a man believed to be in his 30s with gunshot wounds.

Officers attempted life-saving measures, but the man was pronounced dead at the scene.

The suspect fled, but police say they have leads on a suspect vehicle. Police are checking for video evidence of the shooting.

It is believed the attack was directed at the victim, and there does not appear to be any further threat to the public, Elder said.