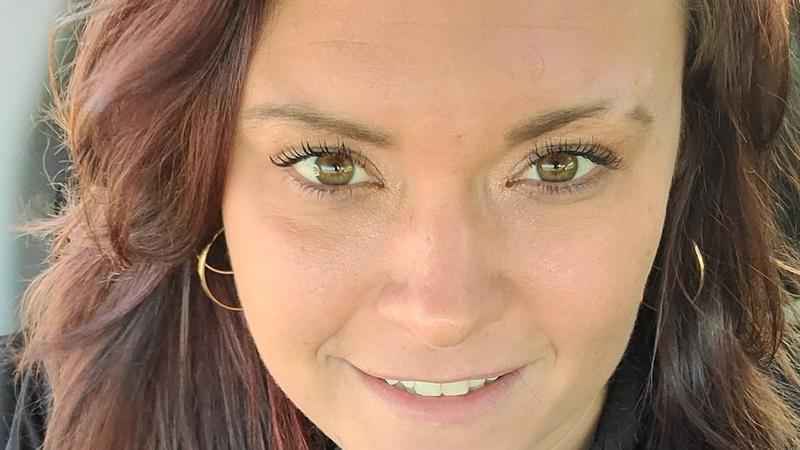 Authorities are planning to expand the areas in which they’re searching for a 33-year-old woman who was last seen in September.

Ashley Miller—also known by the last name Carlson—is from the Grantsburg, Wisconsin, area.

Authorities said her rental vehicle was found partially submerged in Grace Lake on Sept. 24. Her personal belongings were inside the vehicle, authorities reported, however, they have learned she did not have a cellphone with her.

Family has said the lack of communication from Miller is unusual.

In a joint update from the Burnett County and Pine County sheriff’s offices Friday, authorities said they have conducted dozens of interviews and executed 32 search warrants. They’ve also conducted over 15 ground searches, at least seven drone searches and two searches of Grace Lake.

Authorities also said searches will be expanded to public land in Pine County during the hunting season.

"We ask anyone hunting in that area to use extra caution and to report anything they may locate," Burnett County Sheriff Tracy Finch and Pine County Sheriff Jeff Nelson said in their joint update.

The Burnett County and Pine County sheriff’s offices, the Minnesota Bureau of Criminal Apprehension, the Wisconsin Department of Justice, the FBI, and various professional and volunteer groups are assisting in the investigation.