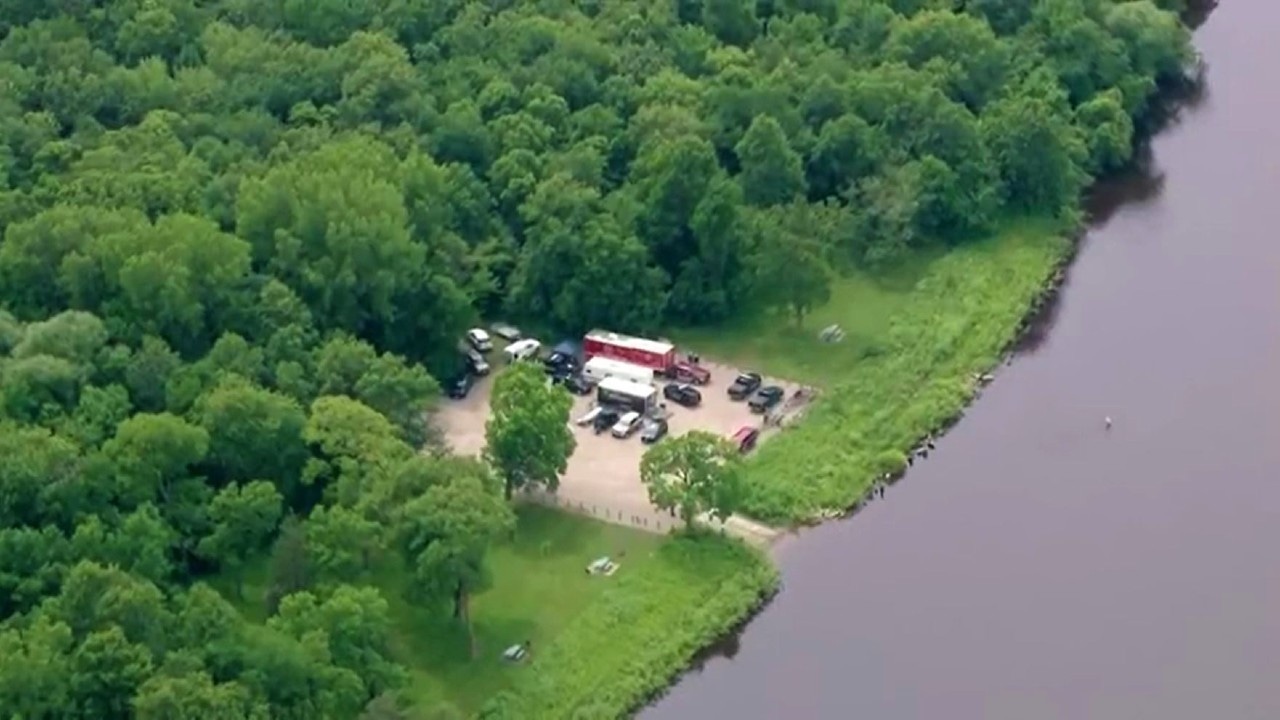 Authorities have finished searching a park in Stearns County as part of the mission to find a missing 6-year-old Northfield girl. However, the girl has still not been found.

Law enforcement says evidence recovered from the park indicates the girl, Elle Ragin, may have been at the park at one point. However, they’re still not sure where she is now.

Northfield police on Tuesday said Ragin was last seen June 19. Two days later, the girl’s mother, 39-year-old Lisa Wade, drove to the park. Wade’s phone was shut off and never turned back on.

Wade died of an apparent suicide at her townhome on Saturday.

The sheriff’s office said it will continue to monitor the river area over the next few days and is asking members of the public who live along the Mississippi River from the park to the Sartell Dam to watch the shoreline for any items related to the investigation.

With the search at the park now finished, it has reopened to the public.