Citing "frustration" and "concern" over an increase in citywide crime and the on-campus effect it has had, University of Minnesota President Joan Gabel sent a letter to students and staff that stated university officials have begun coordinating with city officials and Minneapolis police.

The move comes after a weekend shooting in Dinkytown hurt five people, including three students.

"If there is an emergency call and there is not a car available whether it’s Minneapolis police or any other agency, we will step off campus to make sure those calls are answered as Quick as possible," said Matthew Clark, chief of the University of Minnesota Police Department.

And both departments will work together installing mobile cameras in Dinkytown and surrounding areas. 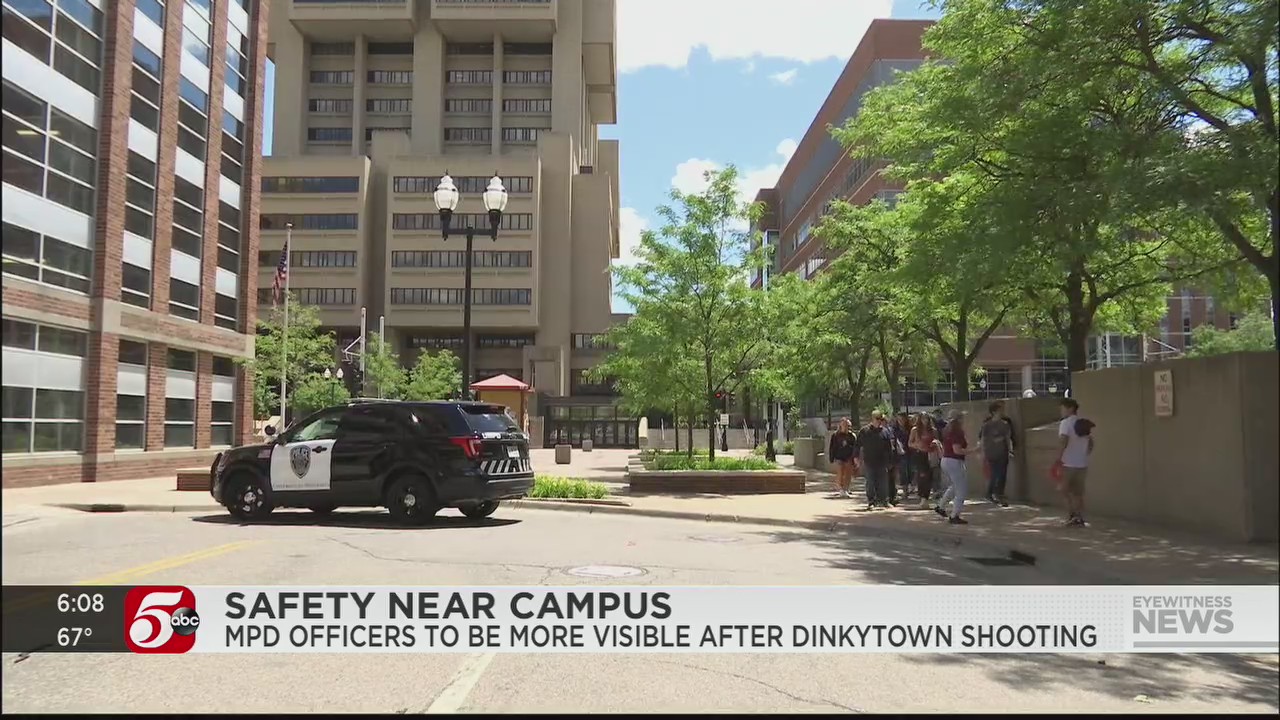 "I definitely feel like that’s a step in the right direction because I think people are less likely to do something if there are more cameras around," U of M student Nick Livezey said.

"I noticed at night it gets a little sketchy, my first week here, I was walking down the street right in front of Bierman and I saw somebody run out of one of the houses over here, I guess he got shot," Burton recalls.

Minneapolis police say so far this year 285 people have been struck by gunfire in the city; that number was 171 at this time last year.

According to the university, crime statistics on campus this year through the end of May are similar to what they were last year and much lower than in 2019.

"Crime overall is down, but violent crime is not, not here and around the country, so we do have to address it," Gov. Tim Walz said.

"Our city is not immune to public safety challenges, as crime is up in many cities nationwide," Gabel said in the letter. "We should, nonetheless, be able to feel safe in the neighborhoods and areas surrounding our Twin Cities campus, even though they are not a part of the university’s jurisdiction."

Meanwhile, tensions grew this spring between student leaders at the university and the campus police department. Some students demanded changes to policing on campus which the union representing the university officers met with disagreement.