Storms expected to move into southeast Minnesota through Sunday evening 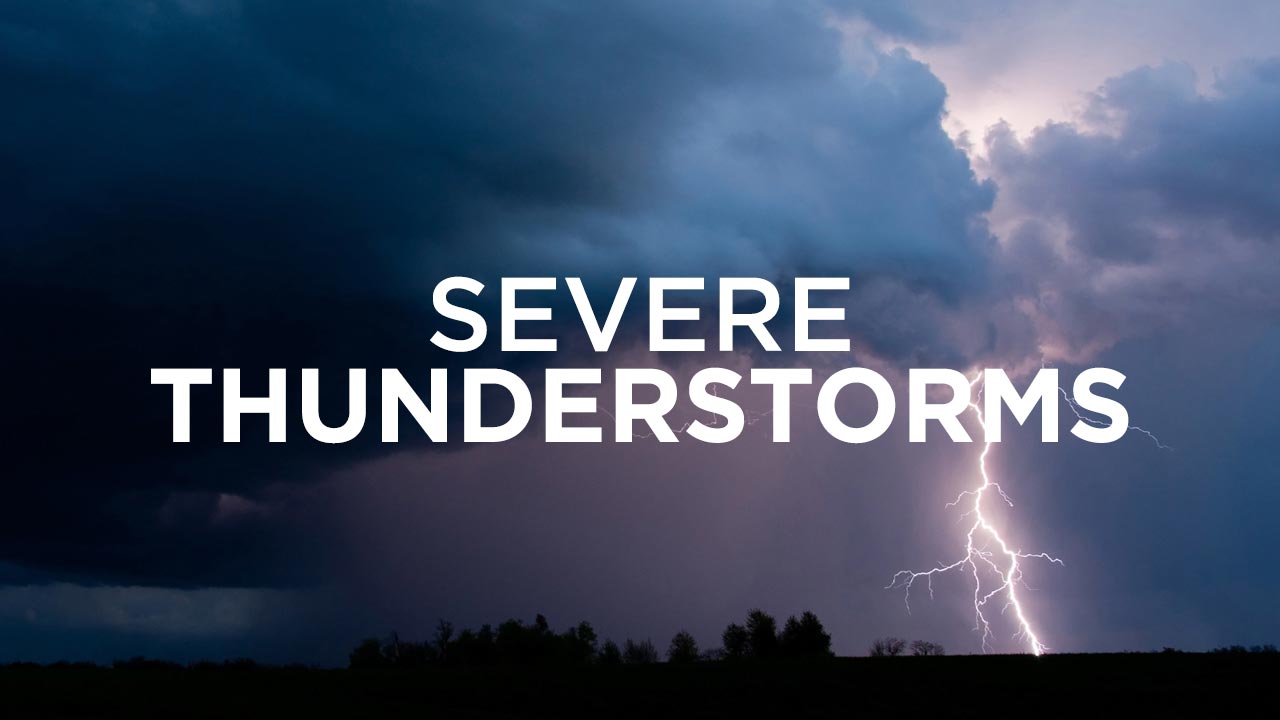 UPDATE: A severe thunderstorm watch is in effect through 6 p.m. for portions of west central Minnesota, according to the National Weather Service.

The alert says the primary threats are large hail and damaging winds up to 70 mph.

5 EYEWITNESS NEWS meteorologist Matt Serwe says the second round of storms Sunday is expected to spread east through mid-afternoon and turn southeast later in the day through the evening.

“The middle of the state has the best potential to see storms with large hail, damaging winds, and isolated tornadoes. As these move southeast toward the Twin Cities metro, they could form into bigger lines that have mainly strong winds, heavy rain, and perhaps a brief tornado,” Serwe says.

Although the National Weather Service says the potential for severe weather in the Twin Cities area is lower than up north, storms across the state Monday could produce strong winds and other severe conditions.

No warnings have been issued yet for the metro, but several alerts are ongoing in northern Minnesota.

Storms could change as they march from west to east, according to the Sunday morning forecast by Brandon Weatherz for 5 EYEWITNESS NEWS.