‘Set up for failure’: Teachers speak about closure of historic charter school

Former teachers are echoing concerns about a historic charter school in Minneapolis after 5 INVESTIGATES revealed a pattern of long-term dysfunction at the school which is now set to close.

Inside a charter school’s collapse: Records reveal decade of problems

Michelle Jacobs and Tessa Stener were both teachers at Cedar Riverside Community School. It was among the first charter schools in Minnesota and the nation when it opened in the 1990s, but will shut down in late June after nearly 30 years.

"When I first came there, our academic scores were really high," said Jacobs, who left the school in 2019 to help with the care of a family member in Iowa.

But both Jacobs and Stener say by the end of their time at the charter school, a series of teacher resignations and firings left the remaining staff overwhelmed. 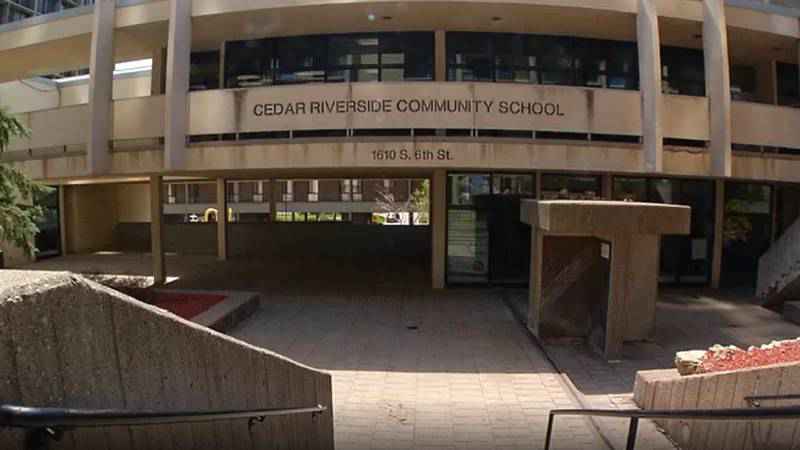 "There were a lot of veteran teachers that were like, ‘what is going on?’ There were too many changes too fast and we felt bulldozed," Jacobs said.

Stener, a physical education and health teacher who started in the fall of 2019, says she recognized problems at Cedar Riverside soon after she arrived.

"I was given zero curriculum and… we were always told, ‘just teach… the Minnesota standards,’" Stener said. "It was just setting the teachers up for failure."

Limited guidance for teachers and high staff turnover was also cited in reports and notices to school administrators from Pillsbury United Communities (PUC) — the non-profit which oversees Cedar Riverside and 19 other charter schools.

A notice of concern issued by Pillsbury United in June 2020 stated that the school had "18 vacancies… out of 30 total employees."

A problem only made worse, Stener says when the pandemic forced the school into distance learning.

Stener says she left for a new job after plans to terminate the charter school’s contract first surfaced in March.

Cedar Riverside’s board of directors appealed the decision and defended the recent staff turnover as "a transition aimed at taking the school in a new direction."

"The organizational structure as it existed at the time was insufficient," a school spokesperson said in a statement Wednesday. "Change can be hard and takes time. Unfortunately… we no longer are able to realize the improvements we were on track to make."

But in a resignation letter obtained by 5 INVESTIGATES, a now-former administrator at the school also questioned the progress of the school, writing "I can’t ignore that multiple teachers just told me we are providing subpar education."

Critics also say Pillsbury United, the non-profit organization that ultimately decided to close the school, should share the blame.

"You really needed a leader that had a heart for the school and you needed an authorizer that understood what Cedar Riverside was," Jacobs said. "I don’t think we did."

Pillsbury United said it "implemented interventions" over the last five years, but determined it had no other option than to close the school.
Bert Strassburg, Cedar Riverside’s executive director since 2018, declined requests for an interview.