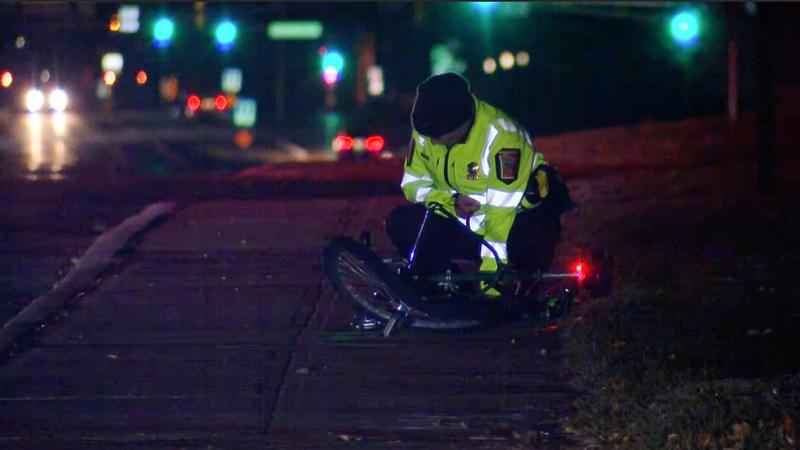 An investigation is underway after a serious crash in New Hope, police said.

According to the New Hope Police Department, a serious crash between a sedan and cyclist occurred at about 7 p.m. Saturday near North 42nd and Zealand avenues.

The cyclist’s current condition is unknown, though he was conscious when officers arrived.

The Minnesota State Patrol is assisting with reconstruction and documenting the scene.

Travelers should expect lane closures in the vicinity.