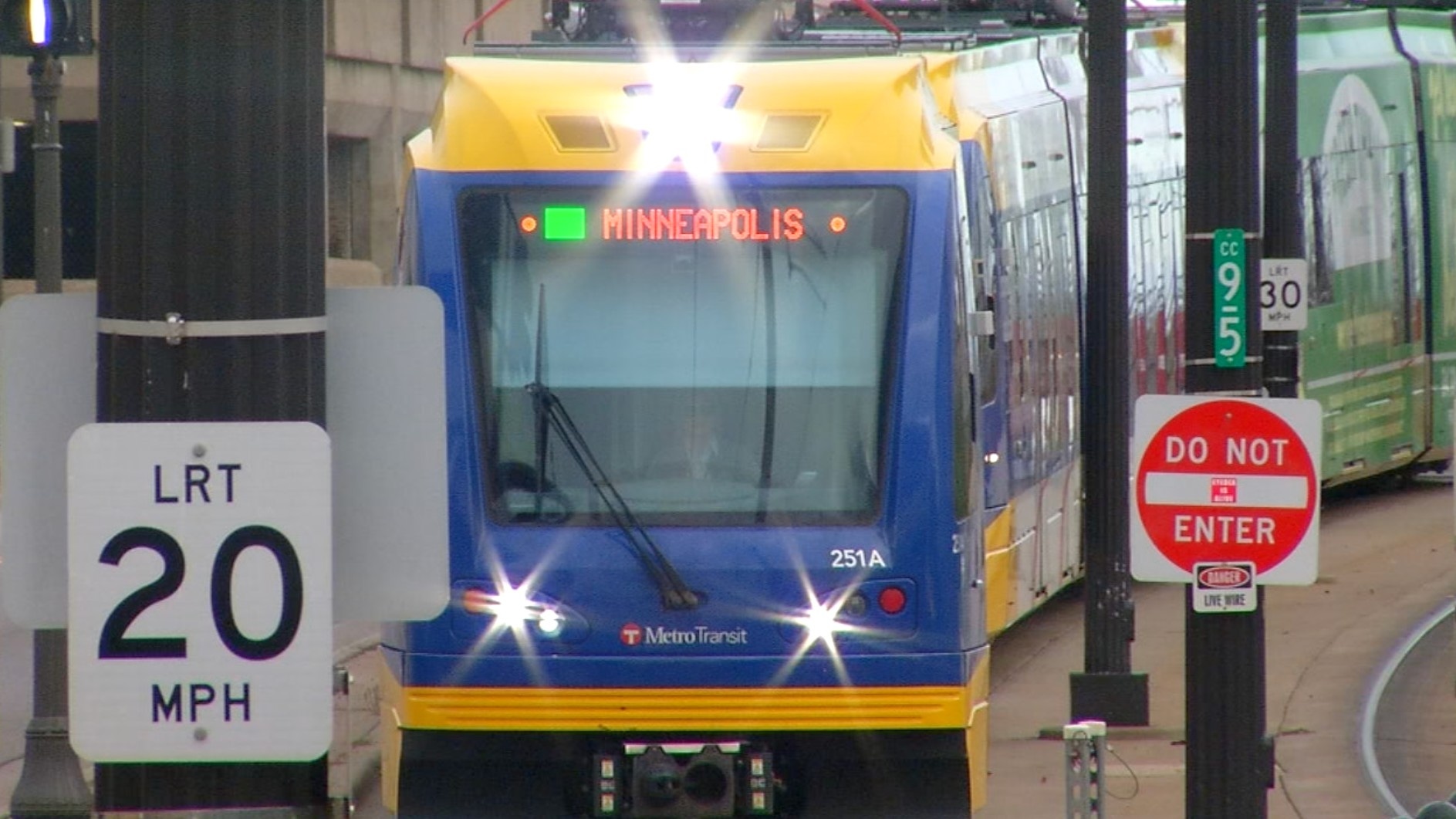 The Southwest Light Rail transit line from Minneapolis to Eden Prairie is hundreds of millions over budget and years behind schedule, but Gov. Tim Walz is including $200 million in his supplemental budget for an additional line to the north metro.

“We need to look to the future,” Walz said this week when announcing details of his supplemental budget to account for a $7.7 billion projected budget surplus. “We know what the population growth is going to look like. We know we can’t continue to build more [highway] lanes. Quite honestly, it’s just there’s equity around this of folks who can’t afford to go places or able to get there, so we support the Blue Line.”

“I can’t believe the governor could possibly be this tone-deaf when it comes to thinking about what the costs are for some of these projects,” Sen. Dave Osmek, R-Mound, told 5 EYEWITNESS NEWS. “How could we continue this project without having a full audit of what’s happened with Southwest? We need to do that first before we think about any future light rail.”

The governor did acknowledge there needs to be accountability for what’s going on with the Southwest LRT.

“As many of you know, Southwest Light Rail started before I was there and it will be going after I’m gone,” he said Wednesday. “That’s just the nature of these large projects. But I think certainly about bringing more accountability.”

The governor stopped short of the calling for a full audit of the project. But the Republican chairman of the Senate Transportation Committee didn’t hold back in his call for an audit.

“Southwest Light Rail is a boondoggle of historic proportions,” Sen. Scott Newman, R-Hutchinson, said in a news release. “Words barely capture what a monumental disaster it has been. Now we learn it will take at least three extra years and cost much, much, much more than we thought — plus $210 million to settle a lawsuit with a contractor. And we really have no idea what the final price tag will look like because they can’t, or won’t, tell us.”

On Wednesday the Metropolitan Council said the opening date of Southwest Light rail has been pushed back to 2027 and the cost has skyrocketed to $2.75 billion — by far the most expensive public project in Minnesota history. Early last year the cost was estimated at about $2 billion.

“I echo calls to freeze any funding for Southwest Light Rail until an audit is completed,” Newman says. “It is beyond lunacy to consider spending even one more red cent on any more of this nonsense.”

He says his committee will hear a bill early in the legislative session that would require an audit.