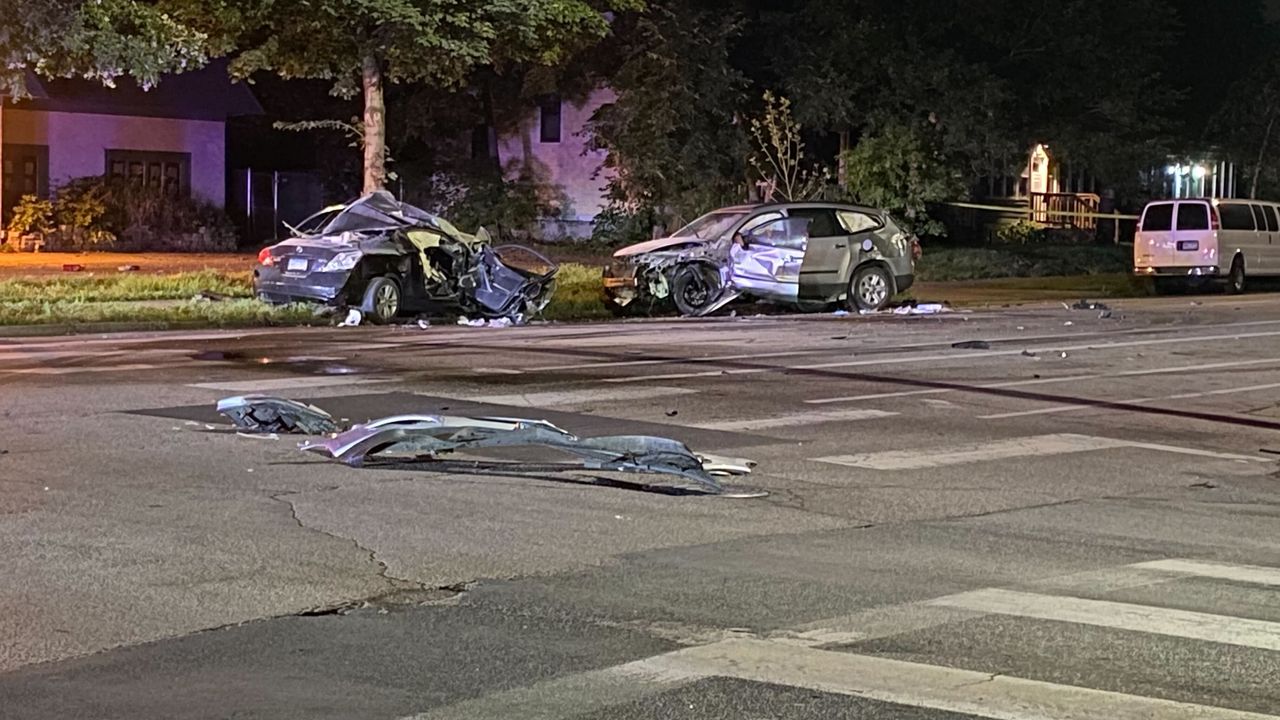 When officers arrived, they found two men in the driver’s seats of their respective vehicles, and both had injuries considered to be life-threatening.

Both of the men were hospitalized, and 33-year-old Anthony James Quaas of Minneapolis died at Hennepin Healthcare shortly before 1 a.m. the morning of Aug. 24.

The Hennepin County Medical Examiner’s Office announced the 60-year-old man who was driving the second vehicle died Monday afternoon at Hennepin Healthcare from complications of multiple blunt force injuries suffered in the crash. The man was identified Tuesday as Jose Herrera Garcia of Minneapolis.