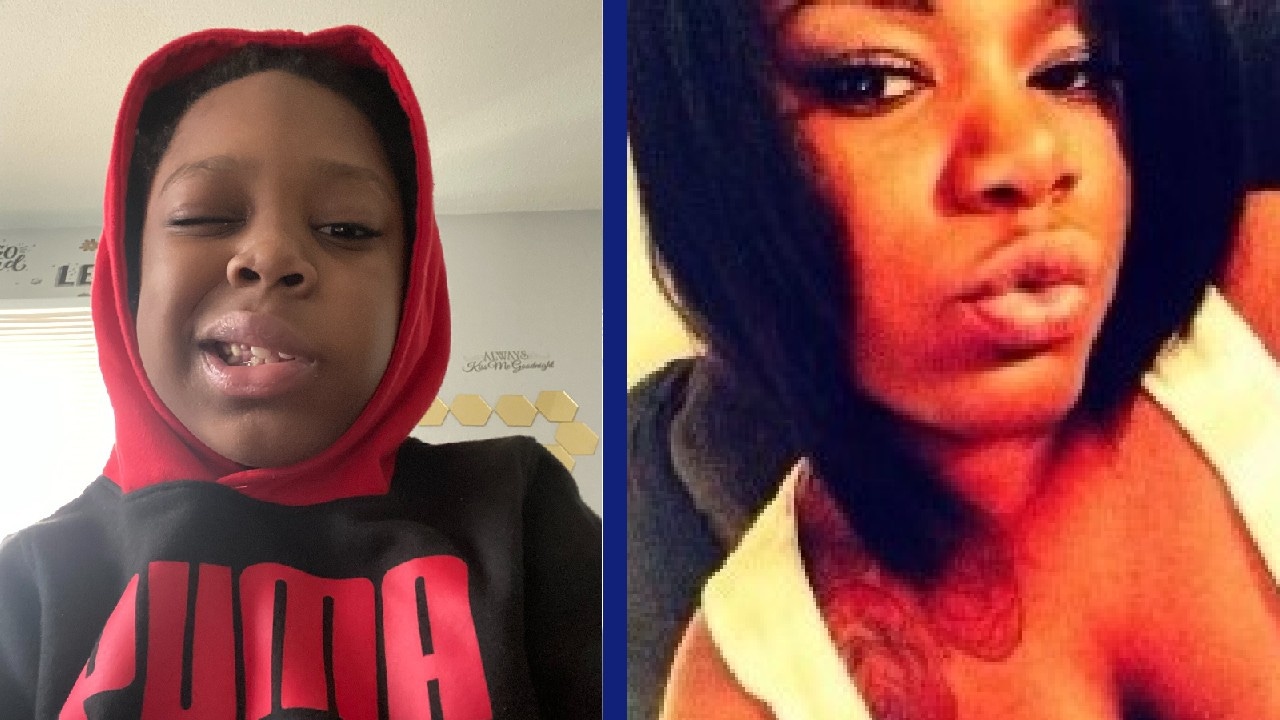 UPDATE: At 6:30 p.m. Sunday, police announced that the 9-year-old boy has been found safe and is back with his guardian. Police believe he wandered home around 5 p.m.

An endangered missing person alert has been issued after police say a woman kidnapped her son early Sunday morning in Minneapolis.

According to the Minneapolis Police Department, 27-year-old Latiena Smith came to the home of a 9-year-old’s custodial caregiver on the 3000 block of Third Street North, entered through the back door and took the boy, her son. Authorities said the boy was last seen leaving on foot just past midnight but it’s possible the mother drove off with him.

An order of protection prohibits Latiena Smith from being in contact with the boy, police said.

The child is Black and was wearing a white shirt and gray joggers with white dots. Latiena Smith is a 5-foot, 2-inch Black woman who weighs roughly 195 pounds and has black hair.

Police said the mother is often seen around Lyndale and West Broadway avenues, including at Cub Foods and Merwin Liquors.

Editor’s note: Since the time this article was originally published, Minneapolis police sent out an update to correct the spelling of the boy’s last name.