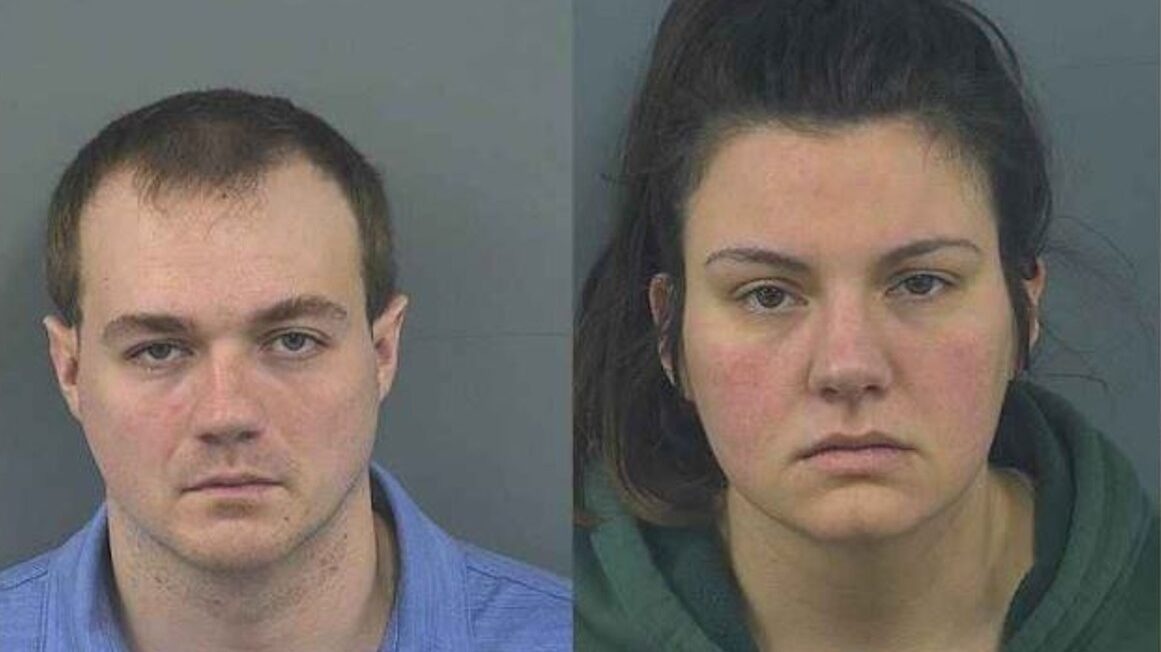 Eight months after a 4-year-old Wisconsin girl with cerebral palsy died, court records show her mother, as well as the mother’s boyfriend, have been charged.

Court records show Falkner has been charged with first-degree intentional homicide, Physical Abuse of a Child, Repeated Acts Causing Great Bodily Harm as well as Chronic Neglect of a Child (Consequence is Death). All of the felony charges have a Party to a Crime modifier.

Meanwhile, court records show Smith was charged with Chronic Neglect of a Child (Consequence is Death), as well as Physical Abuse of a Child and Repeated Acts Causing Great Bodily Harm—both of which are felonies and have been modified with Party to a Crime—on Tuesday.

Both Falkner and Smith have a preliminary hearing scheduled for Monday morning.

WDIO-TV reports Zoey Chafer’s cause of death, according to the complaint, is acute alcohol toxicity, with her blood alcohol level at .572.  The 4-year-old received nutrition through a feeding tube, according to the document.

The complaint mentions other evidence of alleged child abuse, including bruising and broken bones.