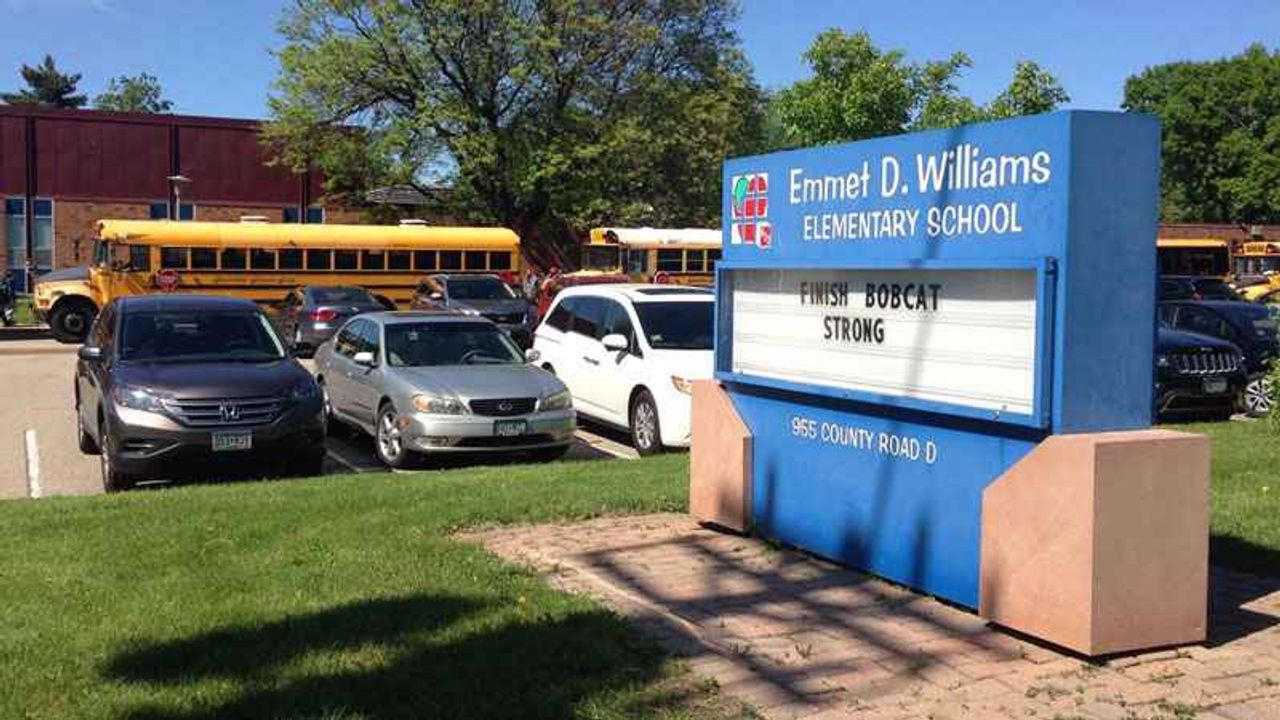 The Roseville School District met a deadline of May 31 to provide a proposal to train staff members about what constitutes disability discrimination.

The proposal came after a U.S. Department of Education investigation found the district didn’t adequately address claims that teachers had harassed a student with autism.

Ethlyn St. Claire would do anything for her son who has autism and other developmental issues.  St. Claire asked the name of her son not be used, but did want to make his experience known to other families in the Roseville School District.

Over the course of a year, St. Claire says her son would come home with various claims of being bullied, harassed, demeaned, discriminated and, on at least one occasion injured when a teacher restrained him too hard.

“I was really appalled and disappointed,” St. Claire said.

St. Claire says she took her concerns to school officials.  It’s when her son attempted to commit suicide because he was “tired of it at school” that St. Claire took her concerns even further to the superintendent, the state Office of Civil Rights and the Minnesota Department of Education

“I don’t think people who work with kids with disabilities should treat students that way,” she said.

Documents from an internal investigation by the elementary school Principal Brian Koland said there was no evidence of discrimination, but said staff did not act appropriately.

St. Claire wasn’t satisfied with that result.  She went even further and filed a complaint with the U.S. Department of Education.  Last month, the federal agency determined the school, “only did a modest investigation, failed to adequately respond to the complaint and no immediate steps were taken to eliminate harassment.”

The agency gave the Roseville School District a deadline of May 31 to develop a training policy for teachers, staff and administrators on what constitutes disability discrimination.

A spokesperson for the district said Wednesday, “even before there was a finding the district was asked and agreed to enter into a resolution agreement.”

The Minnesota Office of Civil Rights has until the end of June to review and approve the proposal.  It if passes, the new training and improved reporting policies would begin in Roseville in August.