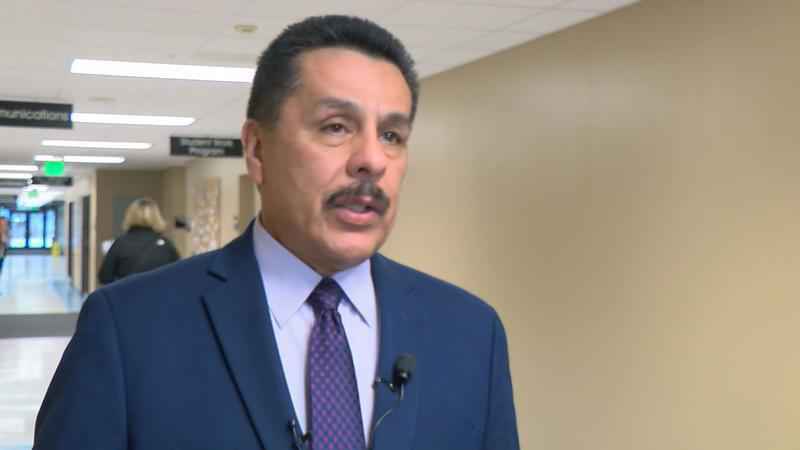 The school board of Rochester Public Schools has voted to accept Superintendent Michael Muñoz’s resignation amid accusations of plagiarism.

Hubbard Broadcasting-owned KAAL-TV reported the board voted Tuesday night during a closed session.

Muñoz has been accused of plagiarizing graduation speeches, letters and social media posts, according to KAAL-TV.

Meannwhile, as of Tuesday, a petition had garnered more than 1,100 signatures from parents and alumni calling for Muñoz’s resignation amid the reports.

KAAL-TV reports Muñoz had been suspended without pay for five days in December, after apologizing for plagiarizing a letter that thanked staff.