The family of a woman killed just days after getting married is mourning her loss.

Robbinsdale Police said officers were called to the area of 35th Avenue and Grimes Avenue for a welfare check at 9:15 a.m. Friday. After entering the home, officers found 48-year-old Lauri Deatherage dead.

Billy Deatherage says Lauri Deatherage, his wife, was killed by her ex-husband.

"He and I sat out here the day prior with another friend of Lauri’s and conversed for almost four hours," Deatherage said.

The couple was married for less than a week when Lauri died. 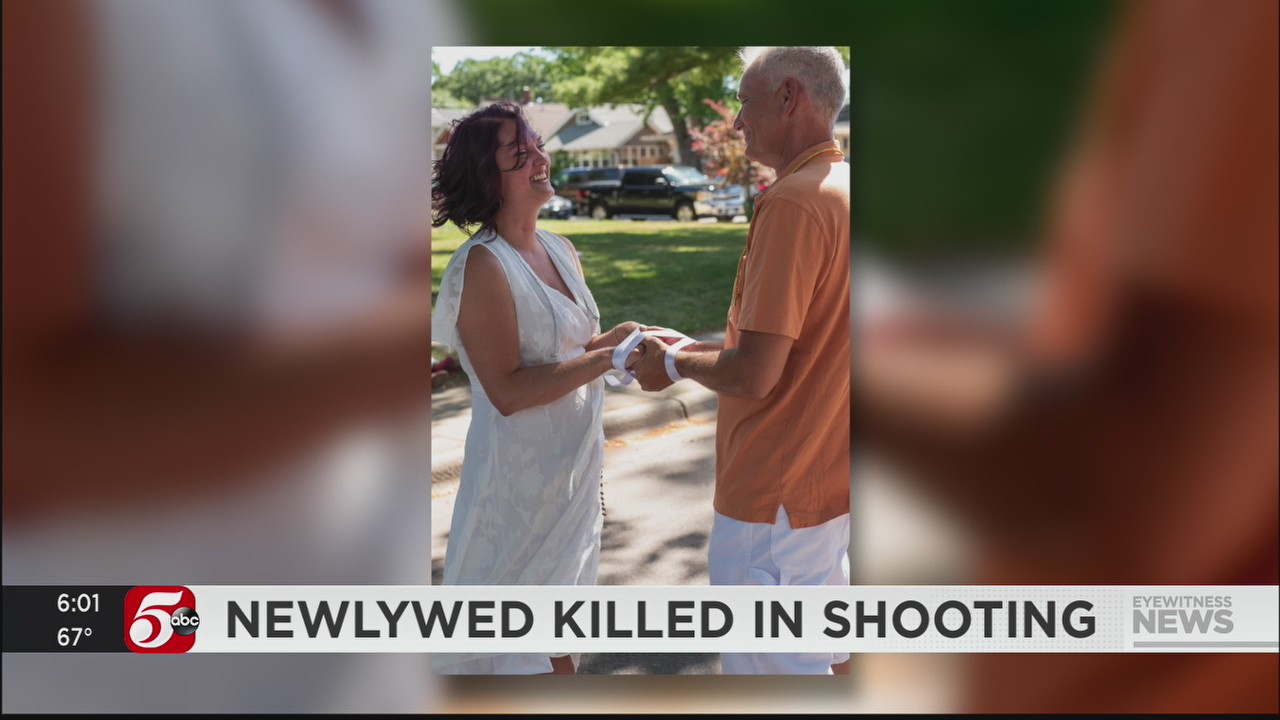 "She really was a joy in my life," Billy Deatherage said. "I still don’t want to believe it. I don’t have a choice. When you’re with someone, you love them every minute. You make it your happily ever after. You make it your forever, right then. Don’t wait for it, because like it’s been shown, if you don’t seize the moment with both hands and hold onto them in that moment, you may never get a chance to do it again."

The family has set up a fund to pay for funeral costs and legal bills on Venmo. The account is Billy Deatherage @ NWAfx.