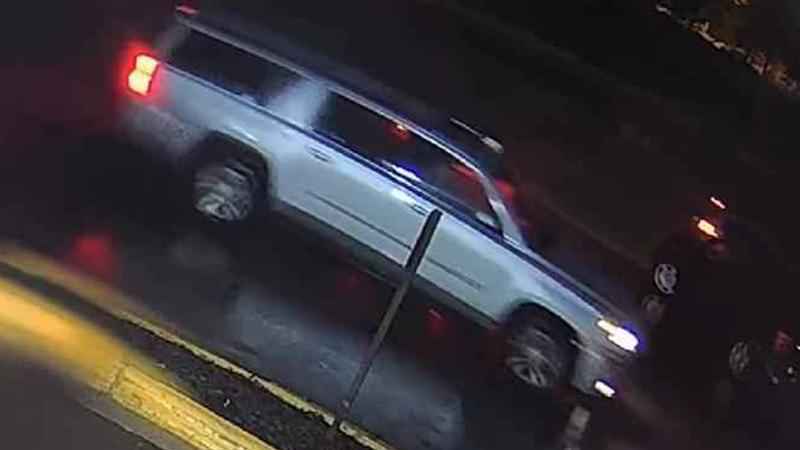 This image shows a screenshot of the suspect vehicle, identified as a Chevy Suburban LT, in an incident where another driver was shot dead on a highway in Plymouth on July 9, 2021.[Plymouth Police Department]

A law firm is raising the reward amount to $10,000 in exchange for information leading to an arrest and conviction of the suspect who shot and killed youth baseball coach and father Jay Boughton in Plymouth earlier this month.

The vehicle has been identified as a 2015-2020 silver Chevrolet Suburban LT. The vehicle description was initially less clear due to the fact it was raining the night of the shooting and Minnesota Department of Transportation cameras were distorted with rain droplets.

The shooting killed Boughton as he was driving with his son back home from a baseball game on July 6.