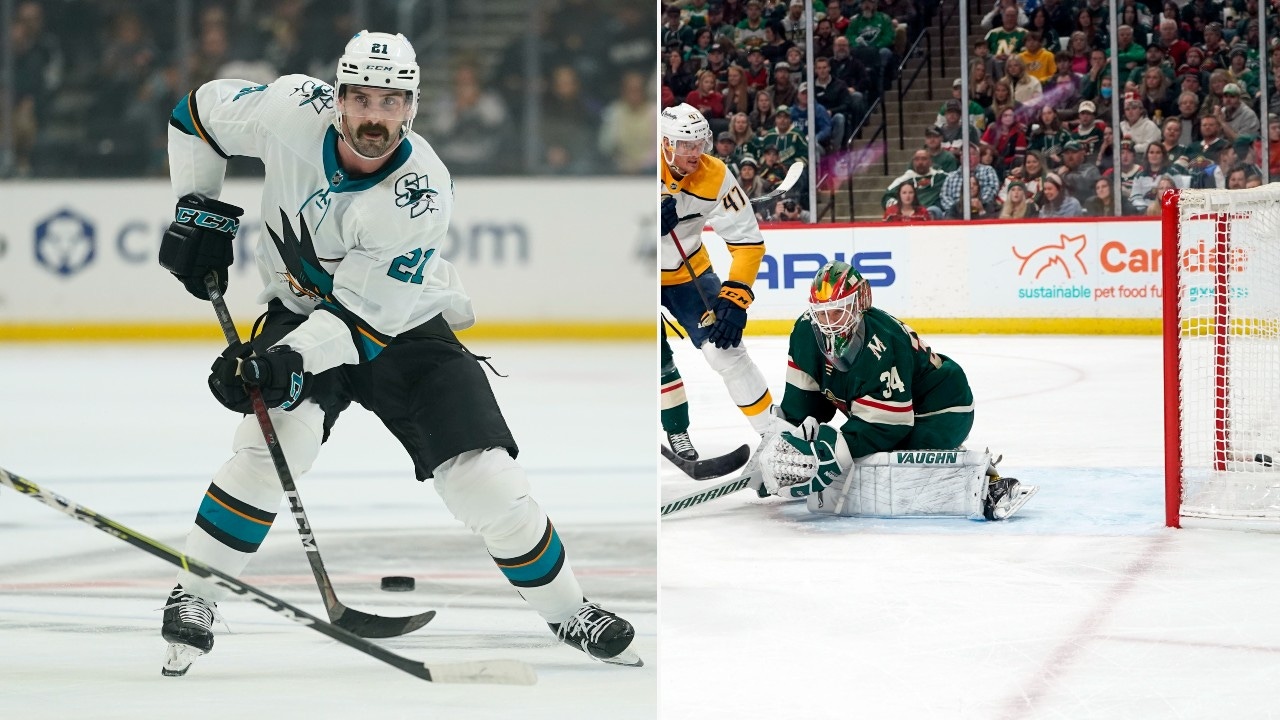 In a flurry of moves Monday ahead of the trade deadline, the Minnesota Wild both acquired a goalie and traded one.

Kahkonen is in the final year of his contract and is set to be a restricted free agent after the season.

Middleton, 26, has played parts of the past four seasons for San Jose, totaling 59 games. However, he’s gotten a bigger role this season, collecting 9 points (3-6=9) in 45 games. He was drafted in the seventh round (No. 210 overall) by the Los Angeles Kings in the 2014 NHL Draft.

The 6-foot-3, 220-pound defenseman is in the final year of his entry-level contract and is set to be a restricted free agent after the season.