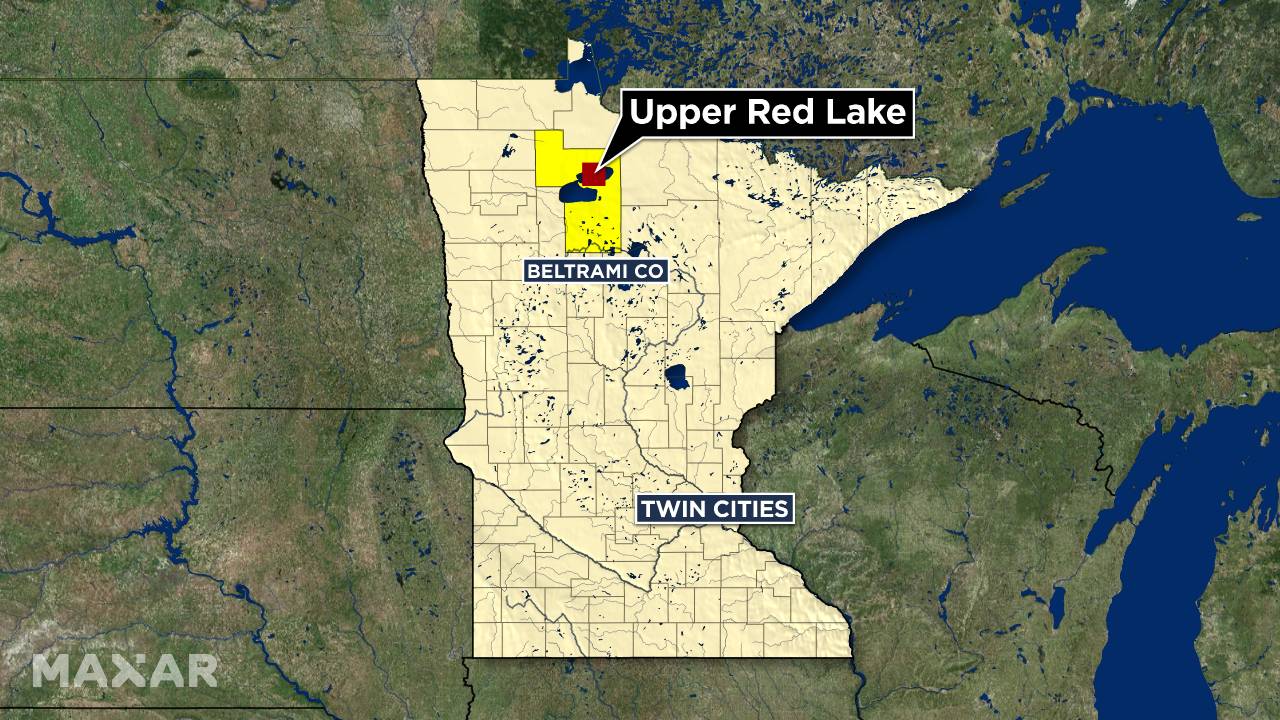 A Red Lake man has been sentenced to 37 years in prison for the July, 2021 killing of a Red Lake Tribal Police Officer.

30-year-old David Brian Donnell pled guilty in April of this year to one count of second-degree murder for shooting at tribal officers serving a warrant at Donnell’s home in Redby, killing officer Ryan Bialke.

Judge John Tunheim offered condolences to Officer Bialke’s family during the sentencing hearing, adding that the 37-year sentence was “justified by a senseless crime”.