The victim in Saturday’s murder-suicide in St. Paul had filed an order for protection less than a month before her death following domestic violence incidents, according to court documents.

Yang was a nurse and mother of two who was "always smiling and always laughing," according to a GoFundMe page set up for the family, which has raised more than $20,000 so far.

Police were called to the 1900 block of Montana Avenue East on the city’s east side around 8:30 a.m. Saturday and found Yang had been shot. She was taken to the hospital, where she was pronounced dead.

Homicide investigators believe Yang was shot by 39-year-old Doua Lao, who then took his own life. 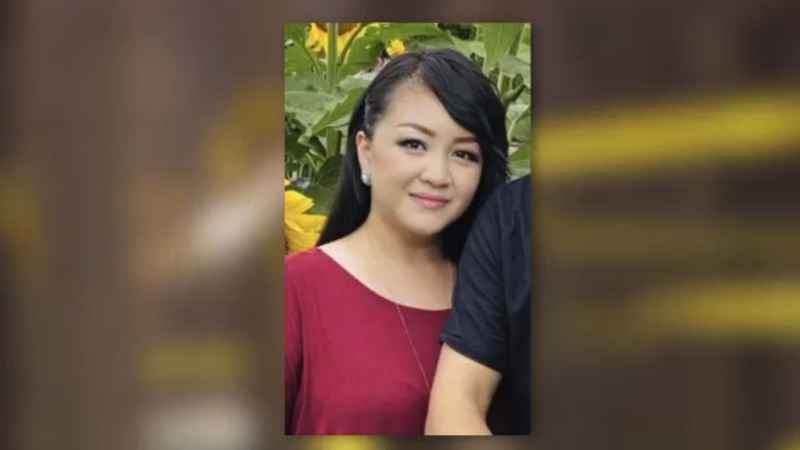 Lao was Yang’s ex-boyfriend, according to court documents.

He was a level three registered sex offender who served prison time in Wisconsin after being convicted of second-degree sexual assault of a child in 2003.

Court documents show he dated Yang from August 2018 until July 2019, when she broke up with him.

In August 2019, police were called out to a Woodbury hospital, where Yang reported she had been sexually assaulted by Lao. According to court documents, Lao had been harassing Yang following their breakup, threw items against her bedroom window, pushed his way into her house and forcibly had sex with her. Yang reported Lao smashed her phone so she couldn’t call 911 and then shaved her head. According to the report, Yang told police Lao "saw a video on YouTube where a man shaves the head of a woman who cheated on him."

Court documents show Yang later decided not to pursue a third-degree criminal sexual conduct charge because "Lao continued to harass her and she believed pursuing the case would make things worse for her."

Then in February 2021, Yang filed a petition for an order for protection for her family, saying Lao "made numerous threats of sextortion and harm." She reported Lao sent nude photos of her to her ex-husband, the father of her children. She said he continued to threaten her if she would not get back together with him.

In that petition, Yang wrote: "I got scared of what he would do. He has expressed to me verbally and through text messages that he won’t stop and is not afraid of authorities."

According to court documents, Yang decided to reopen the domestic abuse case against Lao in late February.

Police also opened a separate investigation into the sharing of the nude photos. The police log shows Lao was arrested for suspicion of felony criminal sexual conduct and felony nonconsensual dissemination of private sexual images. He was released on bond on March 1.

According to the calls for service from St. Paul Police Department, Yang reported continued harassment in the month before her death.

The police log from Feb. 27 shows a person at Yang’s address reported her ex-boyfriend called, said "drop the charges" and hung up. The case was reviewed by the Ramsey County Attorney’s Office for violating a restraining order but the charge was declined.

On March 9, according to the police log, a 911 caller from Yang’s address reported harassment and wanted to document that she received a phone call, believing it came from someone she had an order for protection against.

The St. Paul police complaint log shows officers were called out to Yang’s home to investigate a total of 14 incidents over the past eight months.

The 15th incident was her death.

"There were so many points of intervention that were missed opportunities," said Becky Smith, communications director of Violence Free Minnesota. "We know over the decades of doing this work that it’s not true that it’s inevitable. We can make meaningful interventions. This doesn’t have to happen."

Smith said she would like to see greater investment in domestic violence prevention programs.

She also wants victim-survivors to know there is help available. Click here for more information on Violence Free Minnesota.

If you or someone you know is experiencing intimate partner violence, the Day One statewide crisis hotline is available 24 hours per day by calling (866) 223-1111.