Some mental health providers are calling for more funding in Black communities to combat barriers and disparities.

Experts said the Black community is experiencing trauma day in and day out, but resources to get help feel out of reach.

Finding the strength to cope after another loss, Gemini Pollard, president and CEO of Stop All the Violence, said it happens too often.

Pollard said Rice was his son’s best friend. The 15-year-old was shot and killed outside of a Richfield school a few weeks ago.

“I had to really strengthen myself up because it was my son’s friend,” Pollard said. “Hearing that and seeing that broke me because I have a son.”

Pollard is no stranger to grief. 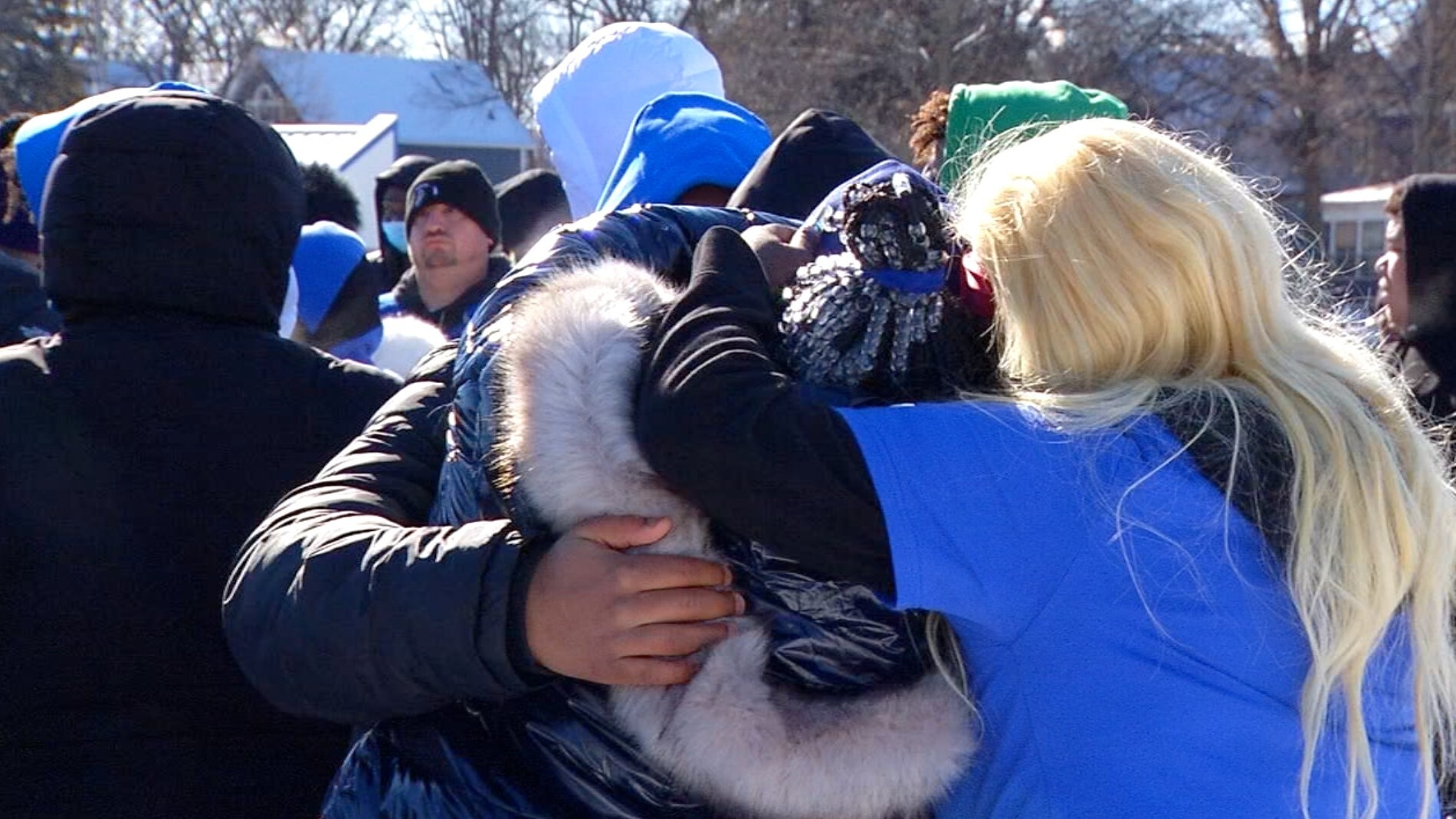 Ten years ago, his 3-year-old cousin Terrell Mayes was shot and killed by a stray bullet in Minneapolis.

“It was difficult, but you got to stay strong and continue to fight,” he said.

He chose to fight by creating the organization Stop All the Violence.

Pollard sees the effects of families who lost loved ones to gun violence first-hand. He said most suffer in silence.

“It’s painful. It hurts to have a mother stand in front of you and cry because they have no one to talk to,” he said.

According to American Psychiatric Association data, one in three Black adults who need mental health care receive it.

Garrett-Akinsanya explained most people in the Black community categorize suffering as a part of life and are reluctant to get help.

“We don’t even go to get help because we just think that that’s part of our life is to continually have to suffer, that’s part of our lot as Black folks in America,” Garrett-Akinsanya said. “That we’re in a perpetual state of anger and depression and sadness, because of the racialized abuse and the historical trauma that continues to this day.”

She added, the stigma of “weakness” if you seek help and the lack of Black providers contributes to the statistic.

She explained a solution to help bridge gaps is mental health funding in Black communities because it could turn the tide and get more help to those who desperately need it.

“We’ve been here for centuries under just horrific experiences, and we still stand and we’re still resilient,” Garrett-Akinsanya said. “But despite that, even warriors must rest. We have a right to be well.”

The African American Child Wellness Institute and the Association of Black Psychologists have grants for people to get mental health services who are not insured.

Hope & Healing Counseling Services is a service with Black mental health providers. The center was recently in Minneapolis and moved to 5901 Brooklyn Blvd. in Brooklyn Center.

For African American Child Wellness Institute services, email bravadaakinsanya@hotmail.com or call 763-522-0100 for an appointment to get services with or without insurance or if you can’t afford to pay the co-pay or deductible.