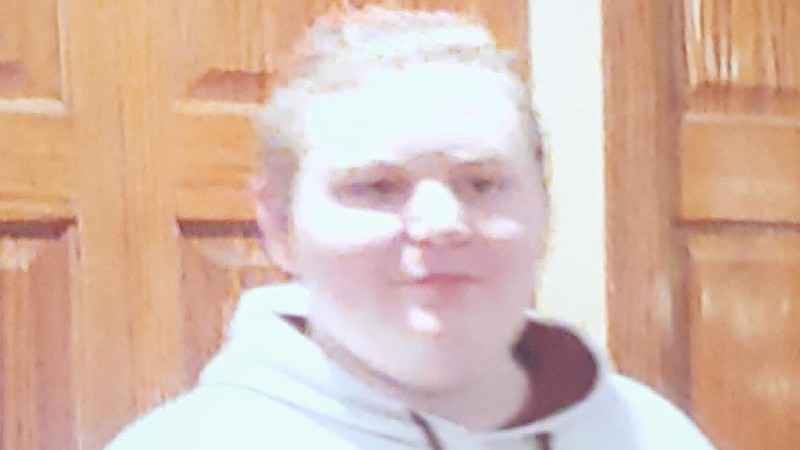 The Chisago County Sheriff’s Office is looking for the public’s help in finding a teenager who was last seen Monday afternoon in the Chisago Lakes area.

Logan James Mittelsteadt, 17, left his home around 4 p.m. Monday and has yet to return, the sheriff’s office said.

He is described as being 6 feet tall and weighing 275 pounds. He was last seen wearing a dark blue short-sleeve shirt, faded black jeans, no shoes and a sling on his left arm. His hair is in a mohawk or ponytail with pink highlights.

Anyone with information on his whereabouts is asked to call the Chisago County Sheriff’s Office at 651-257-4100.