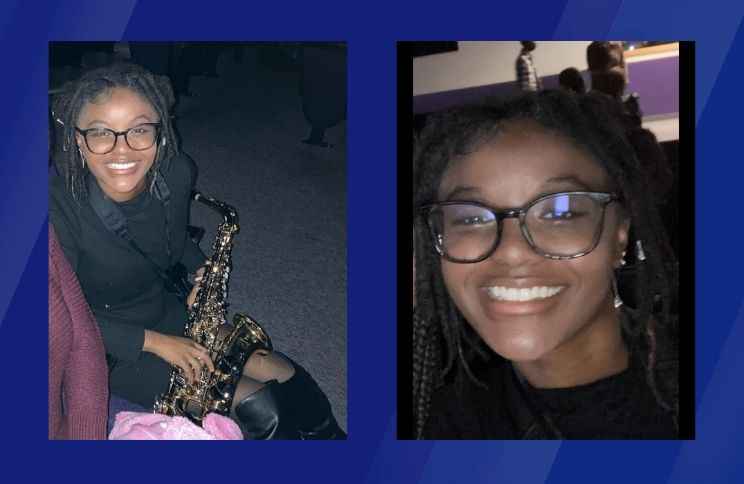 The Brooklyn Park Police Department is asking the public’s help finding a teenage girl who was reported missing Monday.

Jymirah Jacqueline Chatman, 16, was last seen leaving her home Sunday night. Chatman left a note behind saying she would not be coming back, police said.

Police investigators say Chatman was a passenger in a blue 2002 Toyota Camry that was involved in a crash on Interstate 94 near Mauston, Wisconsin.

Along with Chatman, police said 32-year-old Jorj Michael Austin was also in the car.

Anyone with information on Chatman’s whereabouts is asked to call the Brooklyn Park Police Department at 763-493-8222.