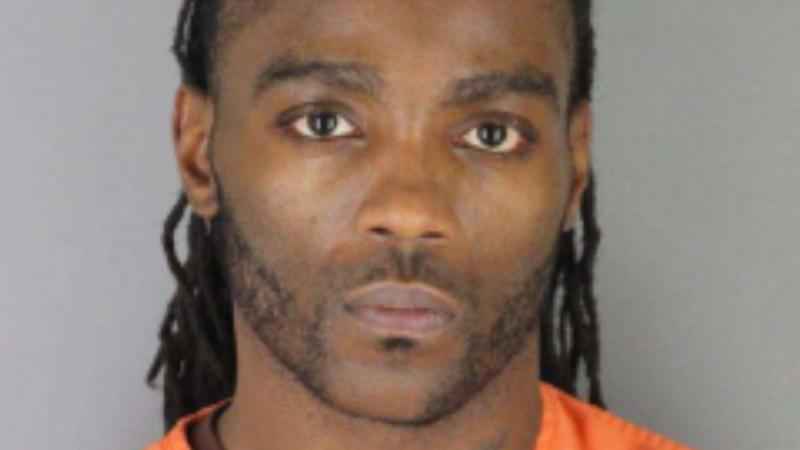 Prosecutors allege a Chicago man charged in a fatal Highway 169 shooting had pointed guns, or brandished them, at other drivers in the weeks and months leading up to the shooting.

Jamal Lindsey Smith, 33, is charged with second-degree murder in the death of 56-year-old Jay Boughton, who was shot while driving home with his son from a baseball game in July.

On Aug. 24, a team of Plymouth police detectives, U.S. Marshals and officers from the Decatur Police Department in Illinois located Smith and arrested him.

In a filing this week, Hennepin County Attorney Mike Freeman alleges that, according to a witness, Smith "always carried a gun" and would store it between the driver’s seat and center console of the SUV that was identified as the suspect vehicle in the Highway 169 shooting.

Freeman alleges that the witness stated Smith "pointed guns at other motorists for minor reasons while driving."

The allegations also state that in the hours prior to the Highway 169 shooting, video on Smith’s cellphone and Facebook page allegedly showed Smith was in possession of an AK-47 firearm on the trip from Chicago, through Wisconsin and into Minnesota.

"The public dissemination of such allegations destroys my client’s right to a fair trial," Donnelly said in a statement to 5 EYEWITNESS NEWS. "These allegations appear to come from unvetted and unidentified witnesses. We have not seen a shred of evidence in this case."