State Sen. Mark Koran, R-North Branch, introduced a bill Tuesday that would clear the way for more manufacturers in Minnesota’s medical cannabis program which is regulated by the Minnesota Department of Health.

“There could be a lot of benefits to adding two more medical cannabis producers by 2024,” Koran said. “More competition can lead to better prices for patients and then we have to ask ourselves, ‘What does success look like?’ so that we are careful to not dilute the market.”

Dahmer said he does not think adding more licensed companies to the medical cannabis program is needed and defended the pricing. 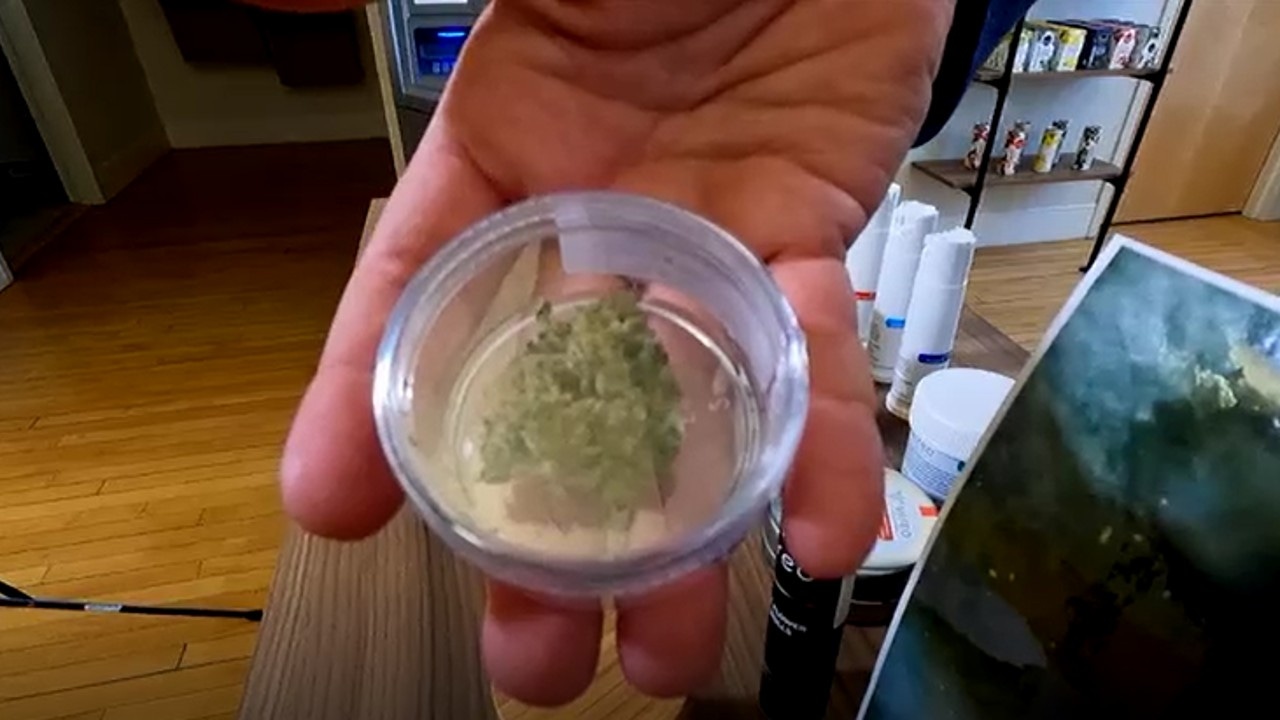 Marijuana as it is sold at a legal dispensary (KSTP).

“Forty-five dollars is not too off the market — a little bit, as the illicit market would be $35. Again, you’re getting a trusted product dispensed by pharmacists from a trusted company that’s gone through the system,” Dahmer said. “A huge market difference between what you’re receiving at a cannabis patient center than on the illicit market. Ideally, we would love to approach that illicit market costs because, again, patients should not have to buy cannabis on the street.”

Koran’s proposed bill has bipartisan support but has not yet had a committee hearing.