The man who was fatally shot while standing in the doorway of a St. Cloud home has been identified.

The shooting happened at about 6:16 a.m. Sunday along Island View Drive. Officers responded after being told a man was shot while standing inside the doorway of a home in the area.

When they arrived, officers found the suspect had already left the scene. They found Ward inside the home.

An ambulance took Ward to St. Cloud Hospital, where he later died. 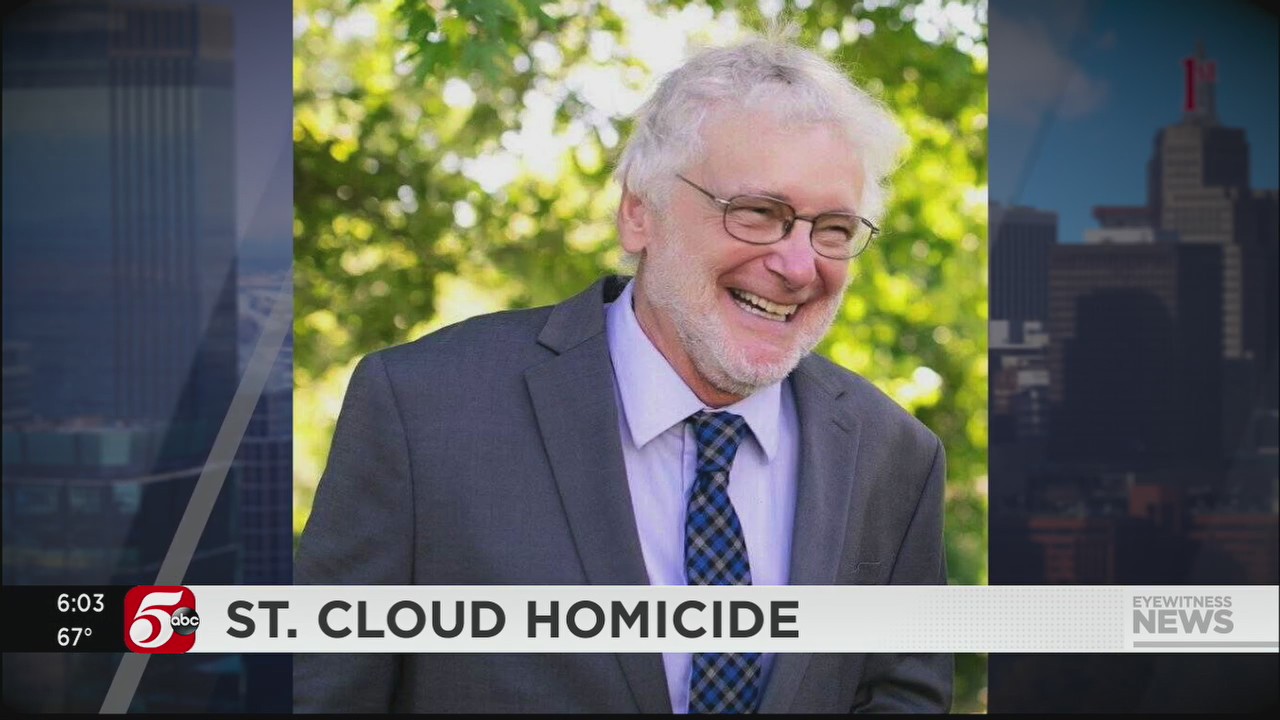 Just after 7 a.m., authorities were notified a man with a handgun was walking along Fourth Avenue South. Police were able to find the man and arrest him, recovering the gun in the process. The man—identified as 45-year-old Jason Robert Beckman, of Duluth—admitted to police he had shot Ward.

Police said there appeared to be no connections between Beckman and either Ward or the neighborhood in which the shooting happened.

Beckman is being held at the Stearns County Jail. Formal charges are expected to be filed in connection with the incident.

"We are shocked and saddened by the murder of our beloved Ed. He was gentle, quiet and an intelligent man who served as a professor at St. Cloud State University for over 30 years where he impacted the lives and the careers of countless students. He loved reading, bicycling and history. His greatest love, however, was his family and he leaves behind two adult children, Amy and Mark, and his lifelong partner and the mother of his children, Denise. We would like to thank everyone for their thoughts and prayers during this difficult time and ask that you respect our privacy. Thank you."