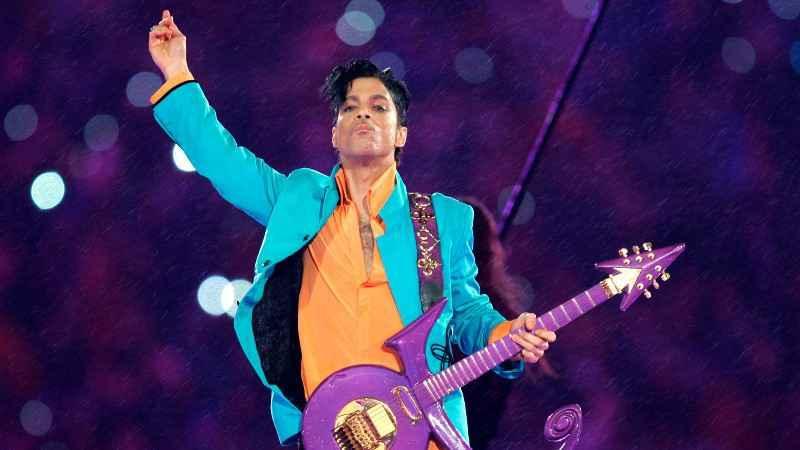 FILE - In this Feb. 4, 2007, file photo, Prince performs during the halftime show at the Super Bowl XLI football game in Miami. The music icon died of an accidental opioid overdose at his Paisley Park studio on April 21, 2016.[AP Photo/Chris O'Meara, File]

After six years, Prince’s estate has a final worth.

The dispute was finally settled after the Internal Revenue Service (IRS) and Comerica Bank & Trust agreed on the valuation.

Originally the IRS had estimated Prince’s worth to be $163.2 million, and Comerica Bank & Trust said it was $82.3 million.

According to court documents released Friday, the agreed price of Prince Rogers Nelson’s estate is worth a total of $156.4 million.

This number includes the value of Prince’s homes as well as his legendary catalog of music.