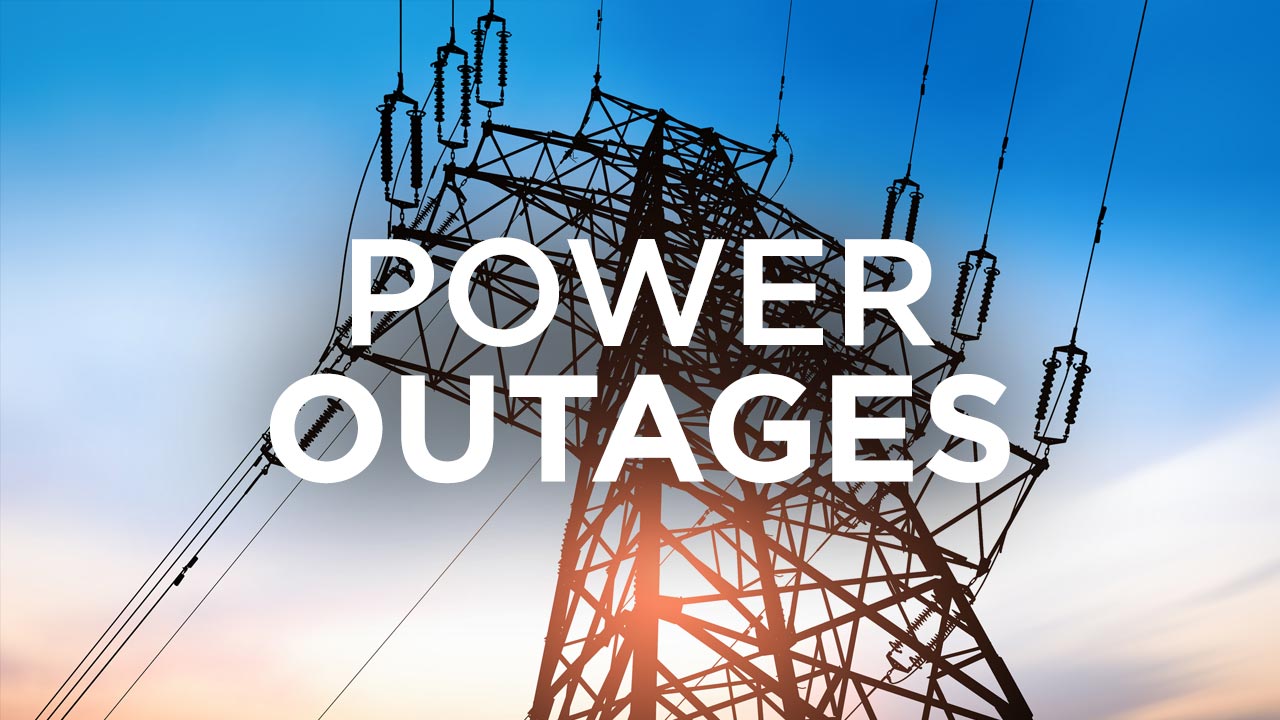 Multiple outages in the Twin Cities metro area are causing many people to be without heat in the frigid cold.

According to Xcel Energy, a total of five outages were reported across the metro area Wednesday morning, with three located in Minneapolis. At one point, the Minneapolis area outages affected nearly 3,000 customers.

Shortly after 10 a.m., Xcel Energy told 5 EYEWITNESS NEWS crews restored power to about 1,600 customers in downtown Minneapolis by about 9:45 a.m. That particular outage began around 8:30 a.m., and was caused by an issue with an underground cable.

Meanwhile, crews are still working on a separate outage in the downtown area, with officials saying that affects about 1,000 customers.

A wind chill advisory is in place until 11 a.m. for multiple counties in Minnesota, including Hennepin and Ramsey Counties.