Portion of eastbound I-94 reopens following crash near Albertville 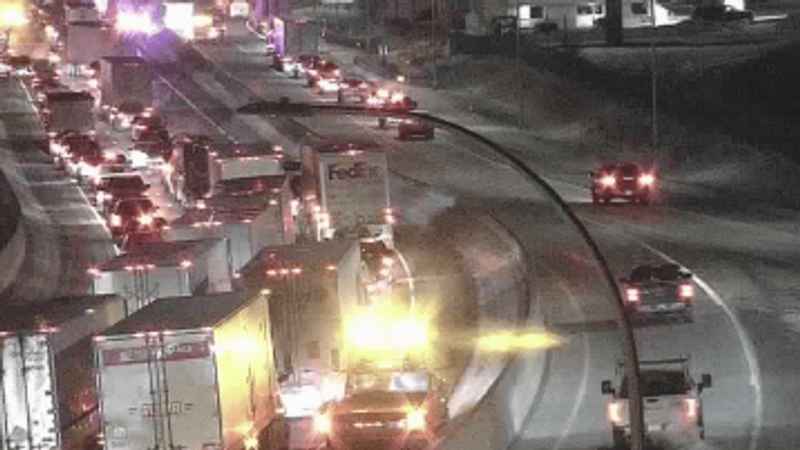 A portion of eastbound I-94 near Albertville is back open after a crash caused the roadway to close for several hours Thursday morning.

The crash happened near County Road 19 around 4:45 a.m. Thursday.

According to the Minnesota State Patrol, the crash involves two semis, and one of the trucks lost its load of potatoes. In addition, the State Patrol says other vehicles hit the potatoes and debris, which caused them to become disabled.

Officials put a detour in place until the roadway reopened around 9 a.m.

CLICK HERE for the latest traffic conditions across the region.

Make sure to follow Hanna Conway on Twitter for the latest traffic updates. See her latest tweets below.