The Maple Grove Police Department is launching a holiday crime initiative to combat shoplifting ahead of Black Friday.

Small business workers in the Arbor Lakes shopping area explained when people shoplift, it cuts into their bottom line.

You name it — it’s likely the Maple Grove store “Good things” has it.

“We have scarves. We have gloves for women. We have jewelry,” Kasia Ries, Good Things store manager, said. “We also have different promotions and different holiday events and that brings more customers in. The foot traffic is pretty good.”

But with the good, sometimes comes the bad.

“We think about customers as our friends. So we are definitely disappointed if things are missing,” Ries said.

The store manager said when they check the inventory, that’s when they notice if someone walked out of the store without paying.

“It still hits us a little bit here and there and we trying to protect ourselves mostly by good customer service,” Ries said.

The Maple Grove Police Department is tackling the problem by launching a holiday crime initiative.

Police said more officers will be on the ground to prevent shoplifting and some will use portable trailer cameras to monitor problem areas.

In Maple Grove, 528 shoplifting incidents were recorded so far this year, which is more than last year’s total.

Police explained shoplifters often reoffend because if what they stole cost less than $500, the consequence is a citation, not an arrest.

“We see a lot of repeat offenders. We have a couple tools to help with that, but we could use some more help with dealing with the repeat shoplifting offenders,” Cmdr. Wetternach said. 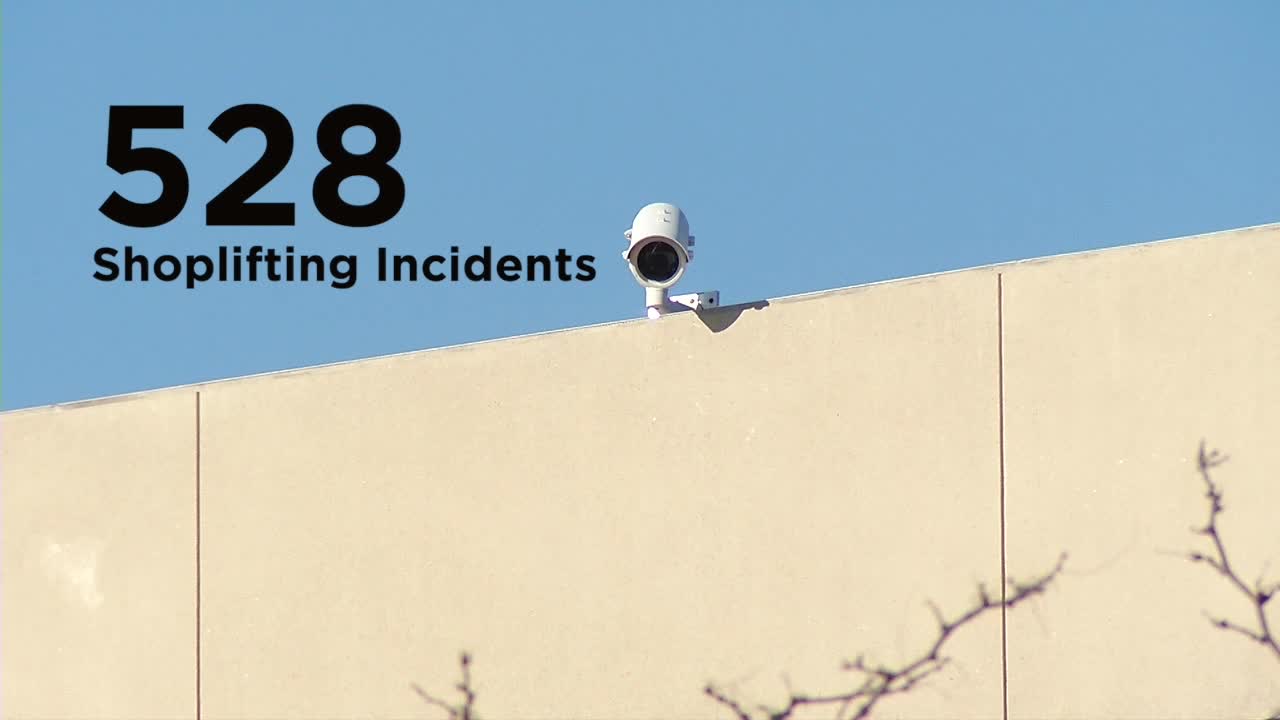 528 shoplifting incidents have been reported in Maple Grove this year (KSTP).

Apricot Lane Boutique workers said cameras keep a close eye on customers and having a small space works in their favor.

“We have actually been very fortunate when it comes to shoplifting, but we also take a very hands-on approach with our customer,” Amber Pautz, Apricot Lane Boutique said.

Pautz said shoplifters should know when they steal, someone else has to pick up the tab.

Police departments are urging shoppers to be safe by being aware of surroundings, keeping a close eye on personal belongings and parking in well-lit areas.