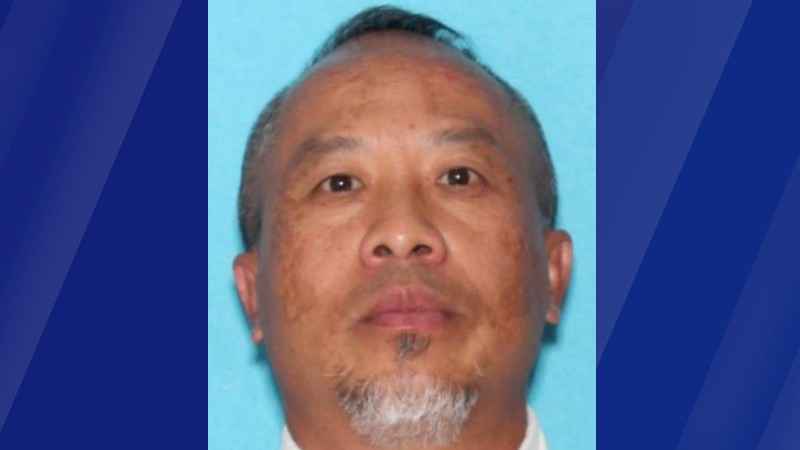 The St. Paul Police Department is asking for the public’s assistance to find a man who family members have not heard from in more than three weeks.

Police say family members last had contact with 50-year-old Kou Yang on July 3. They reported him missing on Friday.

Yang is described as a 5-foot-tall, 125-pound Asian man with black hair and brown eyes. Police say he could be driving a white GMC Savanna cargo van with Minnesota license plate GMS420.

Yang has family ties in the Milwaukee area, but family members said it is unknown where he was heading at the time of his disappearance.

Anyone with information on Yang’s whereabouts is asked to call the St. Paul Police Department at 651-291-1111.