A woman and her child are OK after their vehicle was stolen in Dinkytown Wednesday night, police said.

Officers responded after receiving a report at about 11:23 p.m. that a vehicle, with a child inside, had been stolen in the area of Fourth Street Southeast and 12th Avenue Southeast.

Police said the woman, working as a food delivery driver at the time, stepped away from the running vehicle when a man got into the vehicle and drove away, with the child still inside.

"The scariest part was the driver’s 7-year-old son was inside that vehicle, very concerning for everyone involved, MPD immediately jumped on this," said MPD Inspector Todd Loining. "I couldn’t be more proud of the Minneapolis Police Department and all the assisting agencies that helped in this." 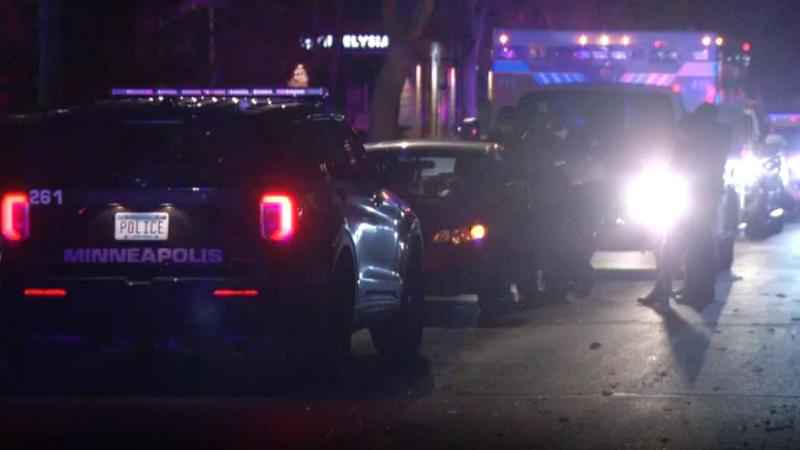 A Minneapolis K9 squad located the vehicle traveling near Eighth Avenue Southeast and Second Street Southeast at about 12:20 a.m. Thursday.[KSTP-TV]

A Minneapolis K9 squad located the vehicle traveling near Eighth Avenue Southeast and Second Street Southeast at about 12:20 a.m. Thursday.

Police stopped the vehicle and the man was taken into custody without incident.

"The mom and son are doing great, no one hurt, she’s very happy her son is returned safely," said a family member who thanked law enforcement. “As a family we are grateful in everything, our child was back, nobody was hurt, thank you."

The 27-year-old male suspect was booked into Hennepin County Jail on probable cause kidnapping and auto theft.

Editor’s Note: Police issued a correction Thursday that the vehicle was found near Eighth Avenue Southeast and Second Street Southeast. This copy has been updated.