UPDATE: Roseville police say a three-year-old girl is dead and a 47-year-old man is critically injured after being hit by a vehicle Wednesday evening in Roseville.

Police say they were called to Larpenteur Avenue and Galtier Street at 8:32 p.m. for a report of two pedestrians who had been hit by a vehicle.

When they arrived, they found two people with significant injuries, and immediately began giving aid. Both of the victims were in critical condition when they were taken to the hospital.

Police say the three-year-old girl died at the hospital, while the man remains in critical condition as of Thursday morning.

Family has confirmed with 5 EYEWITNESS NEWS that Harka Subba is the 47-year-old man in critical condition and that daughter Priyanshi Subba was the 3-year-old girl who died. 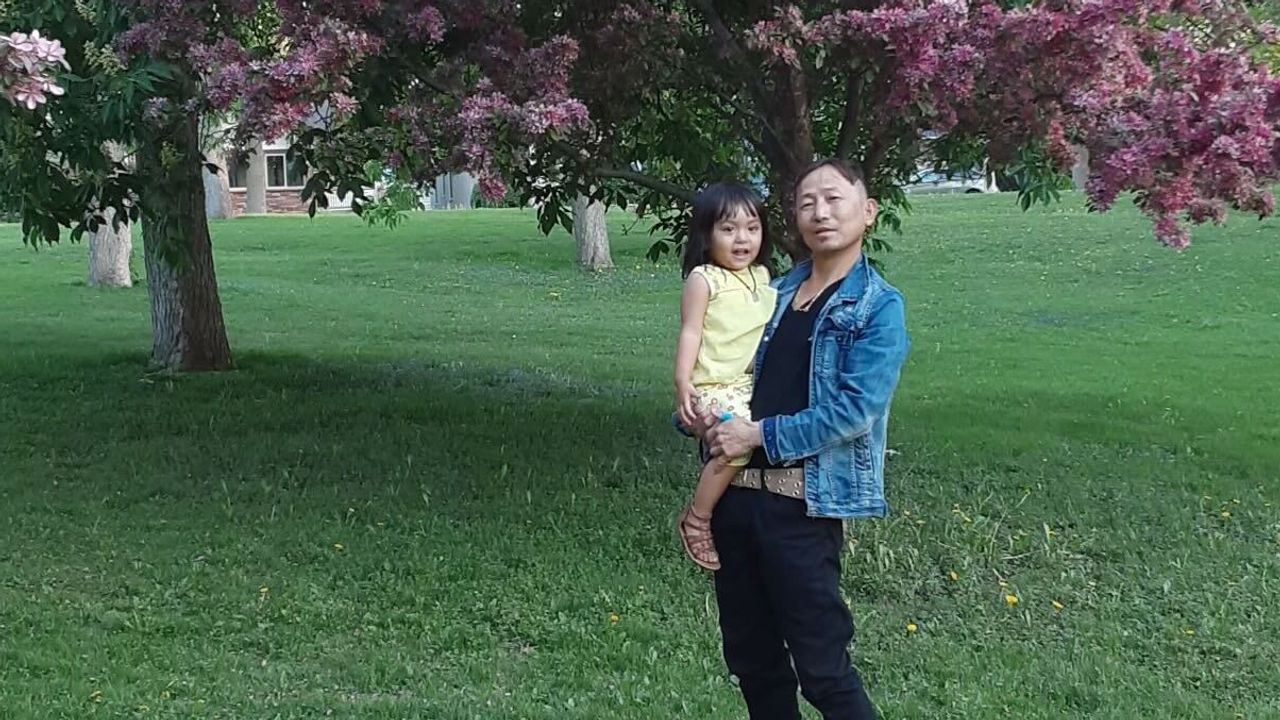 Courtesy of the Subba family.

According to Roseville police, a 75-year-old Roseville woman was westbound on Larpenteur Avenue when she hit the two people as they were crossing the road at Galtier Street.

Officials say the driver is cooperating with their investigation, and immediately pulled over after hitting the two victims. The officers who arrived said they didn’t believe she was impaired at the time of the crash.

A previous version of this article can be found below.

A 5 EYEWITNESS NEWS photographer captured video of the crash scene, which was near Galtier Street and Larpenteur Avenue – close to the city’s border with St. Paul.

The crash happened around 8:40 p.m. Wednesday.

5 EYEWITNESS NEWS is waiting to hear back from police with crash details, and will update this article as they become available.