According to police, officers were called to the 4900 block of Emerson Avenue N. just after 11:30 p.m. for multiple reports of gunfire, as well as a ShotSpotter activation which indicated nearly two dozen shots.

Police say they found a 26-year-old man was injured and taken to North Memorial Medical Center.

Officials say the man told police he was in his vehicle when the shots were fired, but didn’t see who fired the gun. 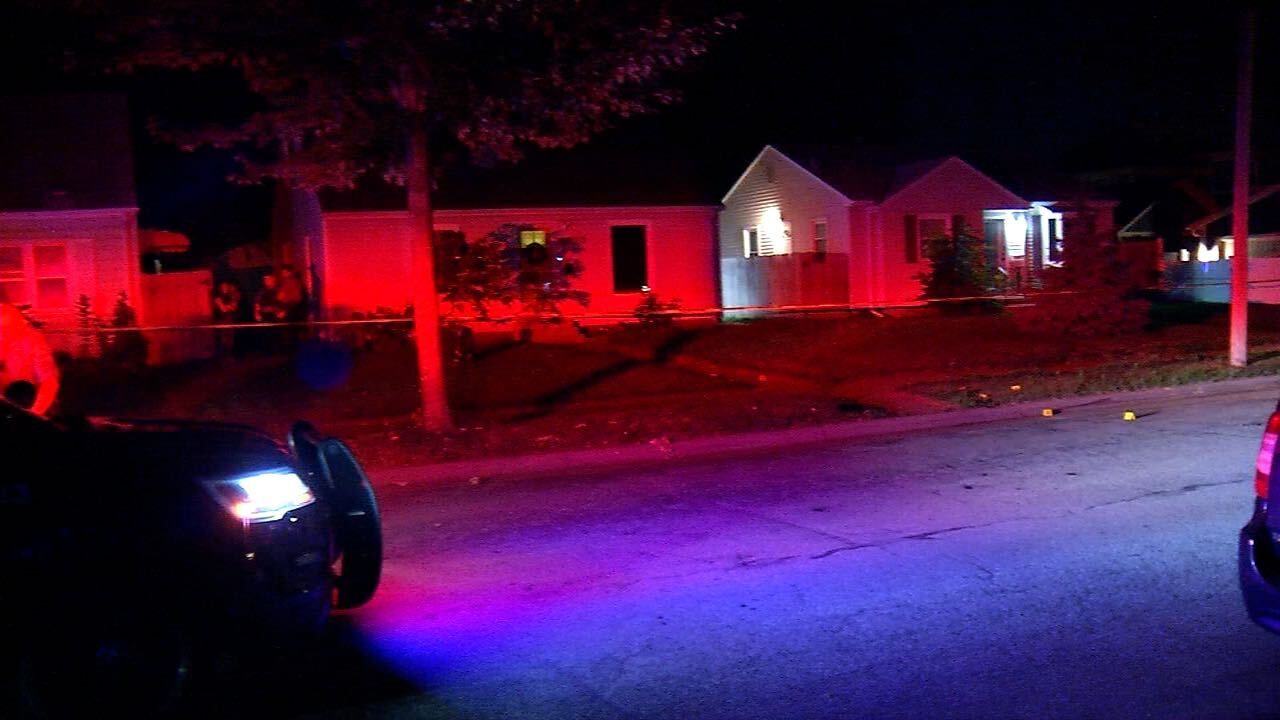 Police investigate an incident in Minneapolis on the night of Monday, July 11, 2022. Credit: Jeff Ernewein/KSTP

INITIAL REPORT: Few details have been released regarding an overnight incident in Minneapolis.

Multiple squad cars could be seen near Emerson Avenue N. and West 50th Street shortly before midnight on Monday.

As of this publishing, police haven’t said what happened, or if anyone was hurt.

A 5 EYEWITNESS NEWS crew saw multiple bullet casings on the ground, as well as evidence markers.

Check back for updates as more information is released.